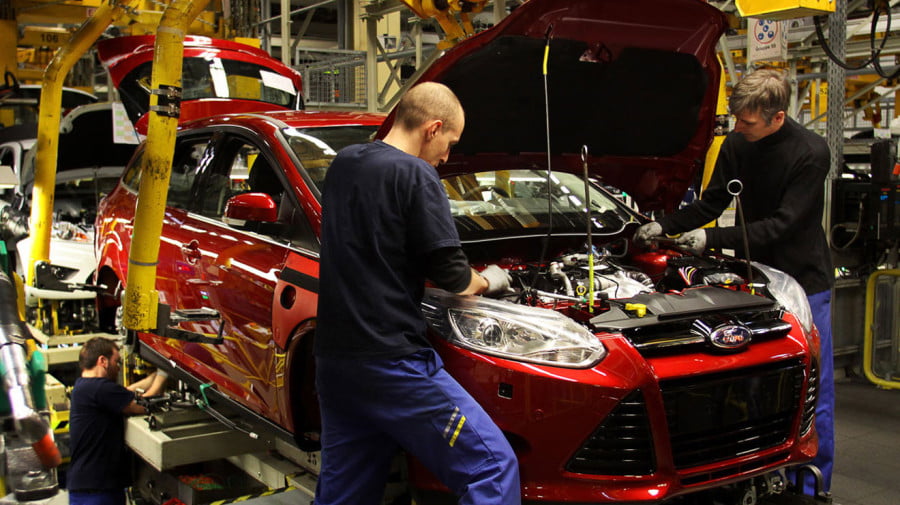 Unofficial sources close to the Hyundai leadership report that the Korean manufacturer was seriously interested in some Ford enterprises. The fact is that the recently concluded SPIC (special investment contract) provides for the expansion of capacities, and Ford plants are optimally suited for the implementation of the plan.

The representative of Hyundai Motor CIS did not comment on the situation. Ford Sollers JV, on the other hand, said that negotiations on the purchase of production sites are underway, but there are no sales agreements.

According to unconfirmed reports, the Chinese concern GAC Motor also claims to be enterprises.

At the moment, Ford Sollers owns three plants - in Yelabug, Naberezhnye Chelny and Vsevolozhsk, all of them will stop working until June 2019. KamAZ announced its readiness to hire employees from Yelabug and Naberezhnye Chelny. The regional authorities promise to take care of the employment of workers from the plant in Vsevolozhsk.