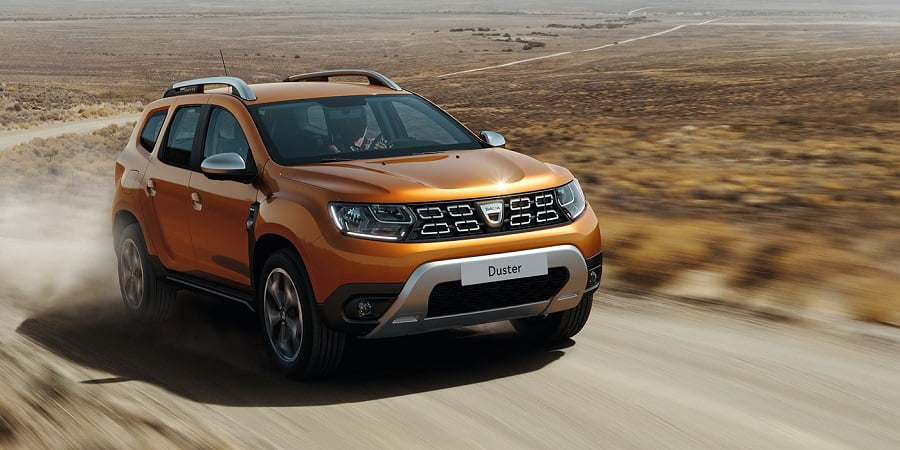 At the Frankfurt Motor Show, the presentation of the second generation of the crossover Renault Duster took place. In the external appearance of the car there were a number of changes: the window-line was raised upwards, the lights and headlights, the radiator grille became more spectacular.

As for the salon of the new crossover, it changed completely. It uses a different instrument panel and a steering wheel with two adjustments. At the top of the center console is the screen of the multimedia system, below it there is a block of "swinging" keys, and even below - the control unit for climate control. Before the passenger of the front row now not only a glove compartment, but also a deep shelf. The car uses completely new front seats with improved lateral support.

The list of equipment has also become richer. Now the Duster package can include climate control, a circular viewing system using 4-x cameras, an automatic switching of the high beam headlights to the near one, a monitoring system of “dead” zones.

Duster is the first Dacia model to receive side curtain airbags. In addition, in elite trim levels, the engine start-up system with a button and keyless access via a key card is used.

Technically, the crossover has not changed at all: it, as before, is based on the B0 platform from Logan. The power plant remained the same. On sales of the new generation Duster in Russia is still unknown.

At the same time, today you can order the rent of this model of the first generation car in our company. Specifications, photos and prices see on this page.