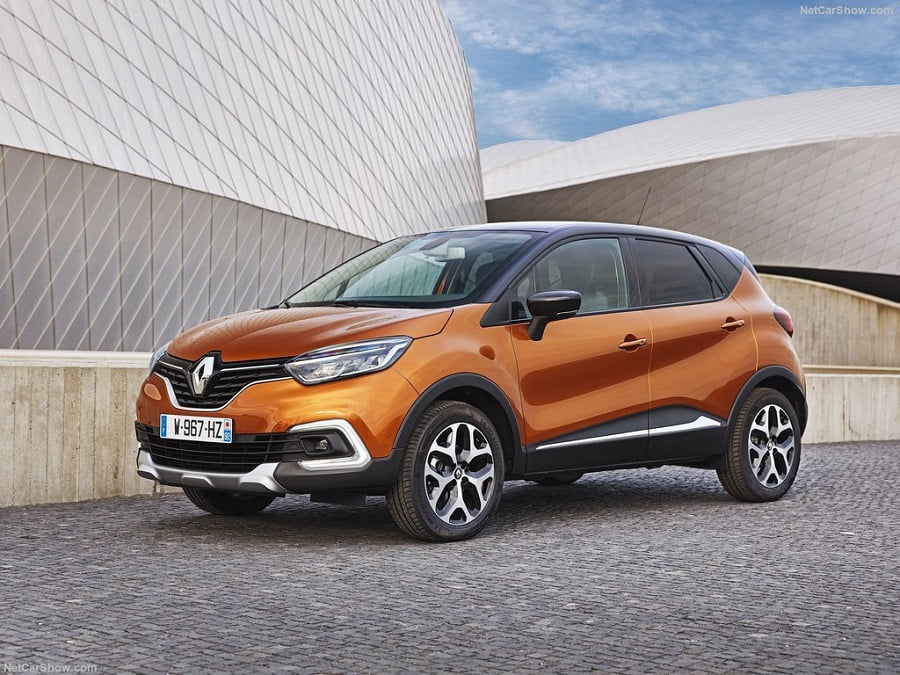 Therefore it would look strange if the automaker did not decide to consolidate its location in this segment. The concern intends to launch production of a new model, which by analogy with Captur will take place in the segment of oversized crossover.

This was announced by the head of the Spanish plant, which assembles the Captur, Rafael Vidal. He declined to comment on the management's decision, but only said that the car would be assembled on the same line as the Captur. Most likely, the second model will become a "stretched" Captur, to which the Grand prefix will be added in the name.

Renault announced last year that it would invest 600 million euros in the Spanish plant. According to Mr. Vidal, some of these funds will be used to modernize the conveyor capacity. At the same time, the total production capacity of the plant (250 thousand cars per year) will not be increased, just fewer other models, except for the new crossover, will be assembled here.

According to a reputable statistical agency, Renault Captur became the best-selling crossover in the first half of this year (112586 vehicles).

We remind you that in the company "TransLyuks" the lineup of Renault cars available for rent is represented only by the model Renault Duster, but we are interested in updating the park, including using the new Captur model.