Kia has unveiled photos of its new crossover 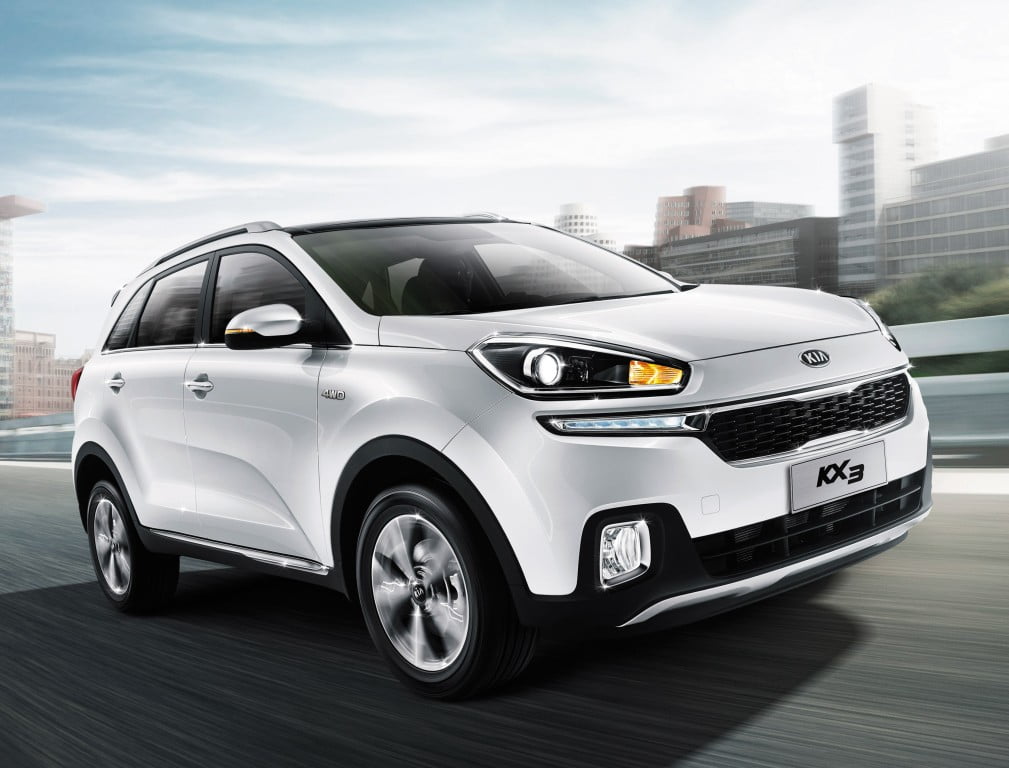 The car, presented by the Korean company Kia, was introduced several years earlier, however, according to the manufacturers themselves, subsequently, the body and interior have undergone a number of changes, and therefore the design of the Kia Niro has changed dramatically, becoming more attractive and practical in terms of its operation.

The very same car will be presented at the Chicago Auto Show only next month, however, the first images of the hybrid crossover is already clear evidence that the new development will enjoy good popularity, in addition, as noted by the Korean automakers, price Kia Niro would be acceptable.