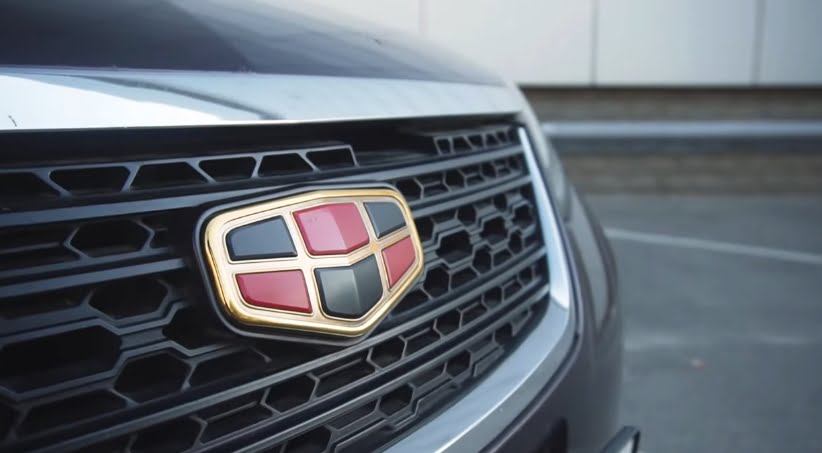 The car completely changed its image, but the engine remained the same. True, they added power to him. The automotive community suggests that the car will enter the Chinese market in the fall of this year.

The first teasers of Emgrand Geely showed in April, then the first photos were shown. And now a full-fledged presentation of the long-awaited novelty came out. They showed not only the exterior, but the interior of the car, declassified the technical characteristics.

Briefly about the history of the model itself. At first, the car was sold under the EC7 index, and in Russia, and was presented in the back of a hatchback. Then the company abandoned the hatch version, and the sedan changed the expressionless index to the full name Emgrand 7. In 2020, the car was no longer officially sold in our country. But for the domestic market, an annual restyling was carried out. The presented car is a representative of the fourth generation.

The body design is stylish, even graceful, with the characteristic features of the brand. The radiator grille has vertical wedges and "stripes" of running LED headlights. Small windows appeared in the rear pillars of the new iteration, the head optics became narrower and combined with the navigation lights. Despite all the changes, the silhouette of the body retained the features of the previous model.

But the interior has changed completely. There are other door cards, a gearbox selector, a central tunnel, and a virtual natural panel. Deflectors are hidden by a single strip that runs across the entire width of the front panel. The climate control unit is now located with other control buttons for other functions, and is located under the multimedia touchscreen monitor. Additional features include all-round cameras and a sunroof.

As for the dimensions, then, as usual, the new car has slightly increased in size. The body length is 4638 mm, which is 6 mm more than the previous model, the width is 1820 mm versus 1789 in the previous iteration. But the car became 10 mm lower, now this parameter is 1460 mm. The wheelbase has not changed. The company has not yet announced whether there will be a new Emgrand.