The Chinese decided to update Plus Changan CS75 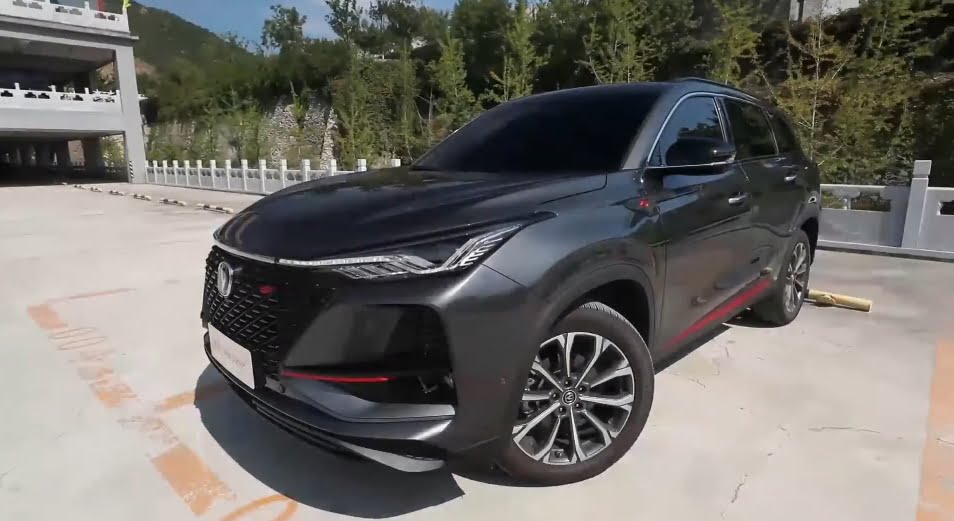 The representative of the second generation, the handsome Plus Changan CS75, entered the market a couple of years ago. Car enthusiasts were delighted with this crossover. This is evidenced, first of all, by the sales figures. It was they who inspired the manufacturer to implement the first CS75 without the aforementioned "Plus" prefix. At the same time, as expected, the car remained in the lineup. The next step, which the Chinese company has planned, is to update the hit Plus Changan CS75, launching it on the market in the near future.

The brand has already completed the main work. Moreover, the first official photos of the modernized car appeared on the network. As for the full presentation, experts say it should be expected at the end of August.

So what is known about the new Plus Changan CS75? First of all, the fact that it will appear on the market in two versions: standard and sports. The design of the latter turned out to be flashy, with accents on the red body decor, a mesh grille, and a modified rear bumper. No surprises are expected inside this crossover. Most likely, the brand will not even offer the driver new equipment. It is possible that after restyling in the Plus Changan CS75 cabin there will be good old all-round cameras, multimedia with a large screen, a 12,3-inch digital dashboard, cruise control that can adapt to changing external conditions, an automatic brake system, strip (all these "goodies" were presented in the top modification). It will also not do without a system for tracking blind spots.

The manufacturer also decided not to change the engines. The updated CS75 Plus will have 1,5-2 liters of gasoline. motor. The smaller power plant will offer power at the level of 178 "horses", more - at the level of 232 "horses".