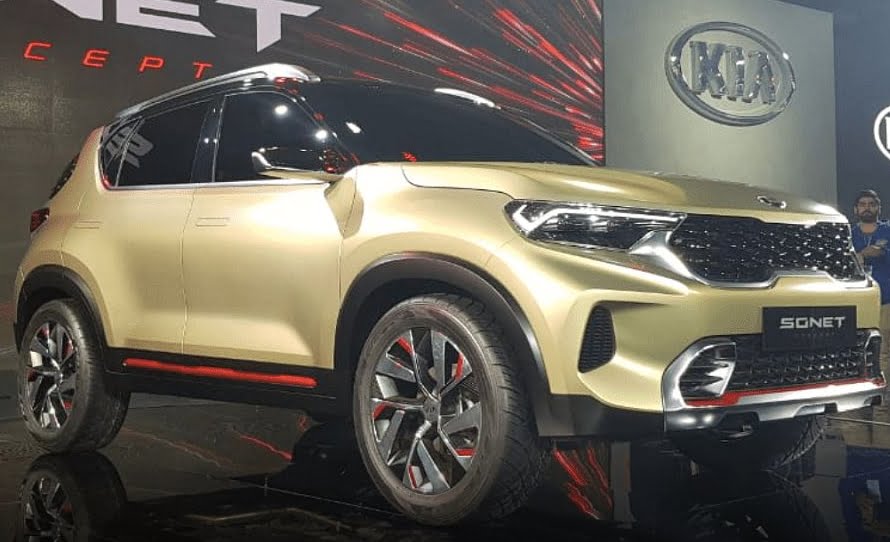 No sooner had the experts had time to study the video that Kia had leaked to the network to intrigue their fans waiting for the presentation of the new crossover, when “static” images of the “fresh” modification appeared on the Internet. In the photos available online, it is still not easy to consider the new product. However, the representatives of the auto concern themselves are not embarrassed by this. According to them, a design sketch is all that motorists need to understand what the cheapest crossover in Kia's range will look like.

The highly anticipated 2021 Kia Sonet can be described as outwardly confident and possessing "muscular" expressive lines. The design turned out to be both sporty and perky in nature. Working on it, the masters focused on the proprietary classic features of Kia crossovers. However, this did not stop them from experimenting. For the sake of experiment, the designers used national Indian motives.

Such a choice of specialists should not bother anyone, given that it is the residents of India who will be the first to buy the Kia Sonet 2021. Creating a new car, the designers were inspired by the great cultural heritage of this state. This allowed them to make the exterior of the car original and attractive.

Experts predict that the new Sonet will be able to compete with another popular crossover from Kia. This is a modification of the Seltos. The long-awaited brainchild of the auto concern will most likely be introduced to the markets of different countries, not only India. However, when exactly this will happen is unknown.

While motorists are left to discuss the appearance of the new crossover, guess what its engine range will be. It can be assumed that it will be related to another budget car - the popular Hyundai Venue.