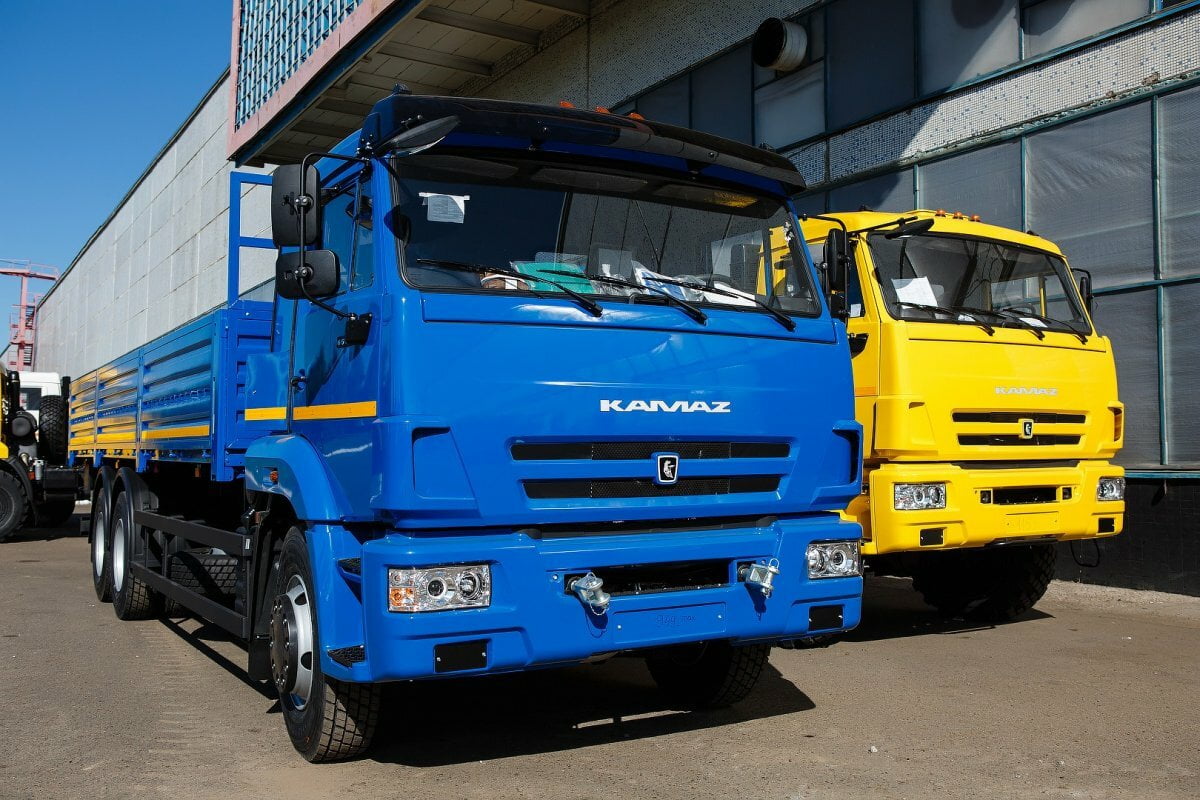 KAMAZ recently announced that they are starting to develop an electric truck. The KAMAZ-53198 model, which will tentatively have an electric motor, has the working name "Chistogor". The first prototype has already been assembled. The company plans to produce a whole line of freight-type electric vehicles.

So far, mechanics are engaged in full rigging and calibration of the prototype. After the work is completed, the product will be subject to road tests. A test drive of the transport is scheduled for August this year.

The battery capacity is 156,6 kWh. In theory, the truck will be able to travel 100 km. Such a power reserve is optimal in the conditions of a big city, when loading and unloading of garbage is ahead. Allow the work to be carried out by a powerful electric power plant, as well as an ADAS driver assistance system of the 3rd level. The driver will not need to independently intervene in the driving process, the main work will be performed by electronics due to the semi-autonomous movement of the car.

It's too early to talk about mass production of trucks. There is no transport as such, everything is at the stage of calibration and editing of the prototype. According to the assurance of the chief designer of innovative cars of the scientific and technical center Sergey Nazarenko, a large-scale production is planned for 2023.

It may seem that the manufacturer has no experience in the production of electric trucks. In fact, the future electro-KAMAZ will be the first in the history of the company. But the company has experience in assembling vehicles powered by electricity. So under the NEFAZ brand, electric buses continue to be produced, which are popular among the population of large cities.