What will be the new Mitsubishi Eclipse Cross 2021 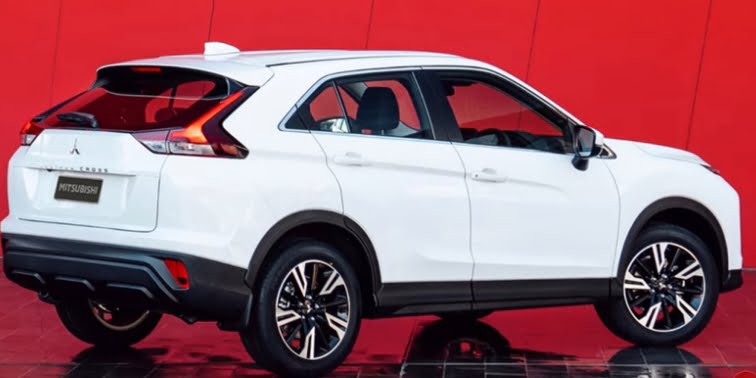 Mitsubishi representatives continue to adhere to the previously planned route. In 2017, it became known that the company would resume development of the Eclipse model line in 2017. Thus, the brand announced its readiness to fully focus on the production of modern SUVs and crossovers. Since then, he has achieved a lot in this market segment. Now Mitsubishi intends to modernize the cars that have already become hits, the most popular modifications. Their new brainchild will be the 2021 Mitsubishi Eclipse Cross, about whose appearance many are now gossiping.

About what the new Mitsubishi Eclipse Cross 2021 will be like, it became known after a photo of a car, a picture from a company brochure, got on the Web. Looking at it, we can say that the overall design of the car remained recognizable. And yet, there were a number of major changes. Take, for example, the lighting equipment located in front. It remained two-story, but it was visually transformed. In particular, its upper blocks became different. The manufacturer has significantly narrowed them down, abandoning everything other than DRL. As for the lower blocks, here is the head light. The latter is harmoniously complemented by large decorative elements, for the manufacture of which chrome was used.

The rear of the compact modern crossover has also changed. Judging by the teaser, the new Mitsubishi will be able to boast of original taillights with interesting graphics. Working on this part, the manufacturer has relied on an important trend of recent years - LED strip.

The interior of the car Mitsubishi Eclipse Cross 2021 has been refreshed with an infotainment system. More about the surprises that were prepared for the consumer by the famous brand will become known towards the end of autumn.