What will be the new Mercedes-Benz C-Class 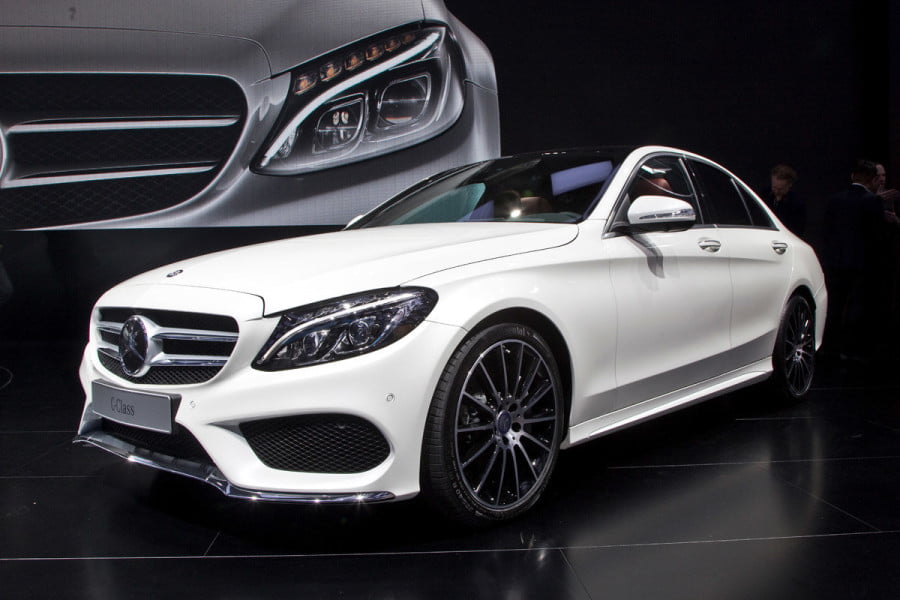 Mercedes-Benz has announced its readiness to release a new generation of the C-Class family, borrowing many elements from the higher S-Class.

In particular, cars will be equipped with an autopilot of the third level of autonomy, which has proven itself in trips along highways. In addition, support for parking via remote control via a smartphone will appear.

In technical terms, the new Mercedes-Benz C-Class will be built on an advanced platform MRA (Modular Rear Architecture), which will be able to carry the latest generation hybrid power plants. The range of engines will remain the same: the basic version will be equipped with diesel and turbine "turbo-fours", and the top-end Mercedes-AMG C 63 S with a four-liter V8 with 560 horsepower. with all-wheel drive. In addition, a version of the All-Terrain all-terrain station wagon will be released.