Jaguar announced the show date of the updated F-Type 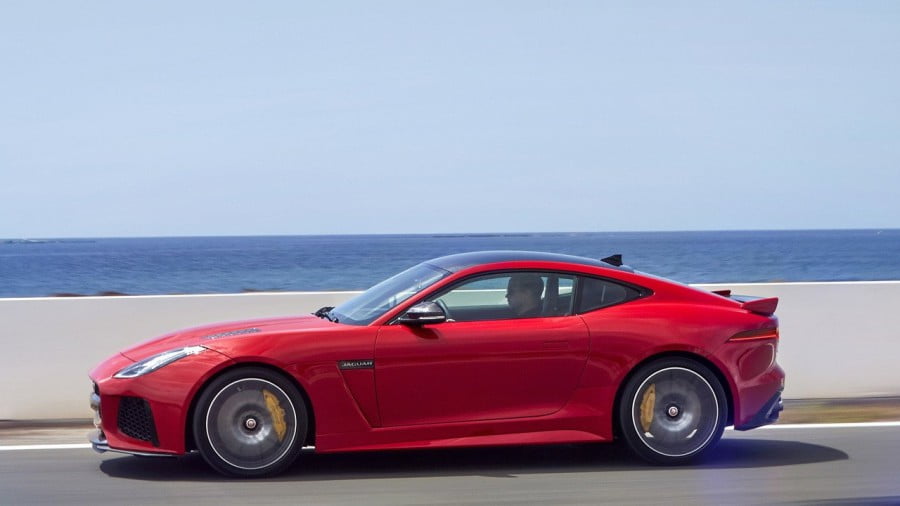 The new sports car will undergo changes in appearance and will receive new six-cylinder engines.

The premiere of the restyled F-Type is scheduled for Monday, December 2. It is preliminary known that, unlike its predecessor, the sports car received more angular and narrow headlights, which gives it a more aggressive look. In addition, a different form of hood, other taillights, bumpers and a radiator grill will be used in the car.

The range of Jaguar F-Type engines will be replenished with new gasoline “sixes” with supercharging that will replace the current V6 engines with a supercharger drive. There is also information that through the on-board power supply, the units will operate according to the mild hybrid scheme.

In addition, the previous four-cylinder units and the five-liter compressor ultimate V8 will remain in the engine line.