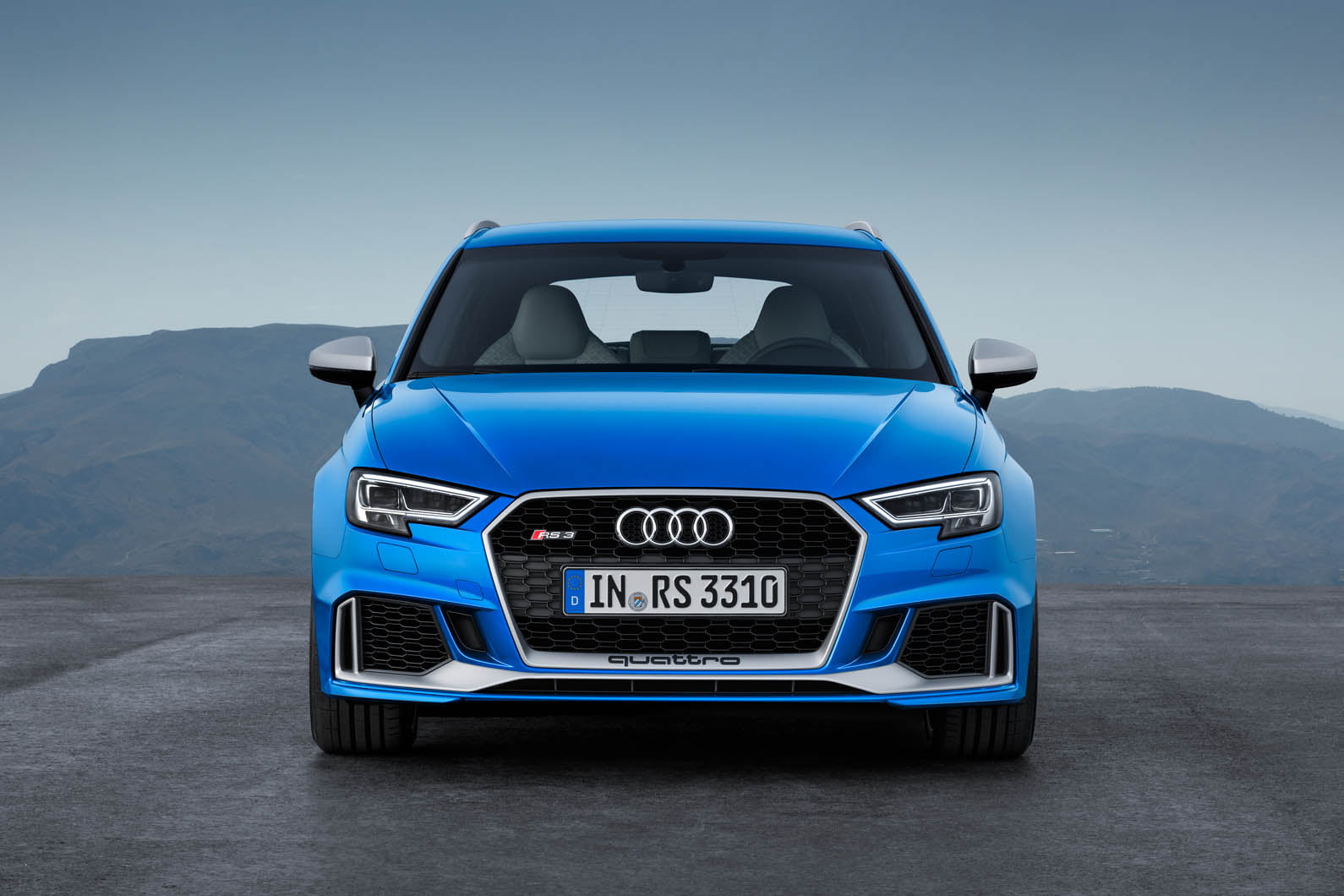 The current German automotive giant Audi has announced the release of a new version of the Audi RS3, with an additional prefix Nardo Limited. As is known from recent sources, the number of this model is limited to 200 copies.

This sports car caused a great stir among fans of the Audi brand. And the price range is from 60,8 thousand dollars in the minimum performance and configuration without using the usual raisins of Audi. Thanks to the new modification, the car is equipped with:

The brake pads and calipers have an evocative bright red hue, and the car itself is equipped with nineteen-inch discs. The car develops a speed of 174 mph, electronically limited.

That's 19 miles per hour faster than the standard RS 3. Power for the car comes from a five-cylinder engine that develops 2,5 liters and develops 394 horsepower and 354 lb-ft of torque. The Nardo version also includes a standard sports exhaust system with black tips.

On the outside, special Nardo Gray paint for the exterior finish of Black Optic. When the car is moving in manual shift mode, the tachometer acts as a shift indicator and changes color so that the driver does not forget to change gear.