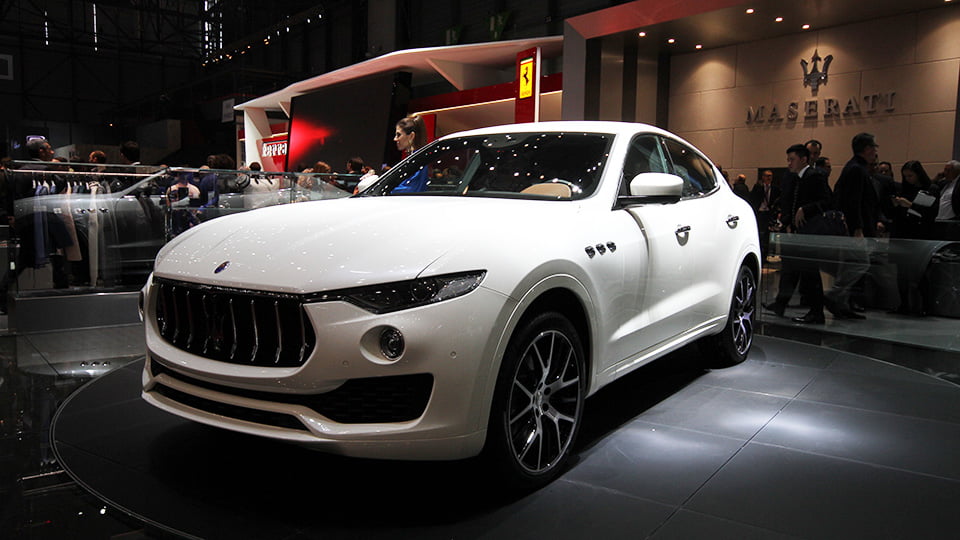 The car was named Maserati Levante, and in its essence, it is not inferior in terms of design to other cars of this class, and in a number of technical characteristics it can even surpass them. Initially, it was assumed that the Maserati Levante SUV would be presented at the Detroit Auto Show, however, automakers decided to postpone this, most likely in order to arouse more interest from amateurs and owners.

SUV, maybe have a petrol engine volume in 3 and 3,8 liters depending on the class, and the respective facilities in 410 hp and 530 hp that will satisfy the wishes of the majority of future owners.