Internet exploded with "fresh" photos of the new MINI 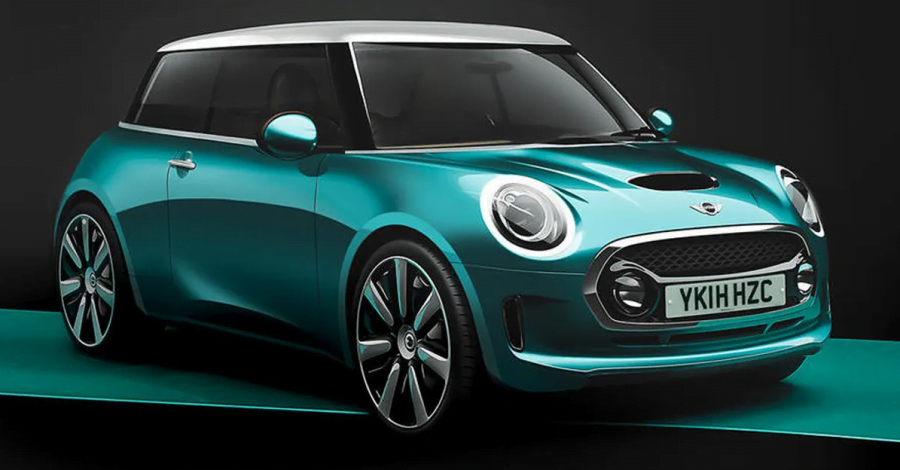 As previously reported, MINI has unveiled its brand new three-door hatchback. However, within the framework of the presentation, the transport was demonstrated in camouflage film. Because of her, it seemed to many that its manufacturers decided not to change the appearance of the car. Then the experts were more interested in the technical characteristics of the car, in particular, in the fact that under its hood is a "green" power plant. Experts actively discussed the fact that with the change of MINI generation they managed to improve the dynamics and range of their brainchild.

Only a few then discussed possible changes in the design of the vehicle. But in vain. As it turned out, the world famous brand paid a lot of attention to this issue. Proof of this is the "fresh" photographs leaked onto the Internet. They show a new car without camouflage. From the pictures, the MINI has evolved in the same way as the Range Rover. And yet, the "green" hatchback is very similar to its predecessor. Parallels can be drawn by looking at the profile of the machine. It turned out to be very classic, well recognizable. If we talk about important distinctive characteristics, then it is worth highlighting an unusual bumper, rear lights original in their shape (it was almost impossible to consider them before because of the camouflage film). Not without the corporate inscription "Cooper S", it is connected to the optics by means of a black bar.

In the photos that hit the network, you can see not only the exterior, but also the interior of the car. The novelty turned out to be minimalist. The center of the torpedo is decorated with a thin round display. The screen, as you would expect, is touch-sensitive. However, good old physical controls for the audio and climate system can be found next to it.