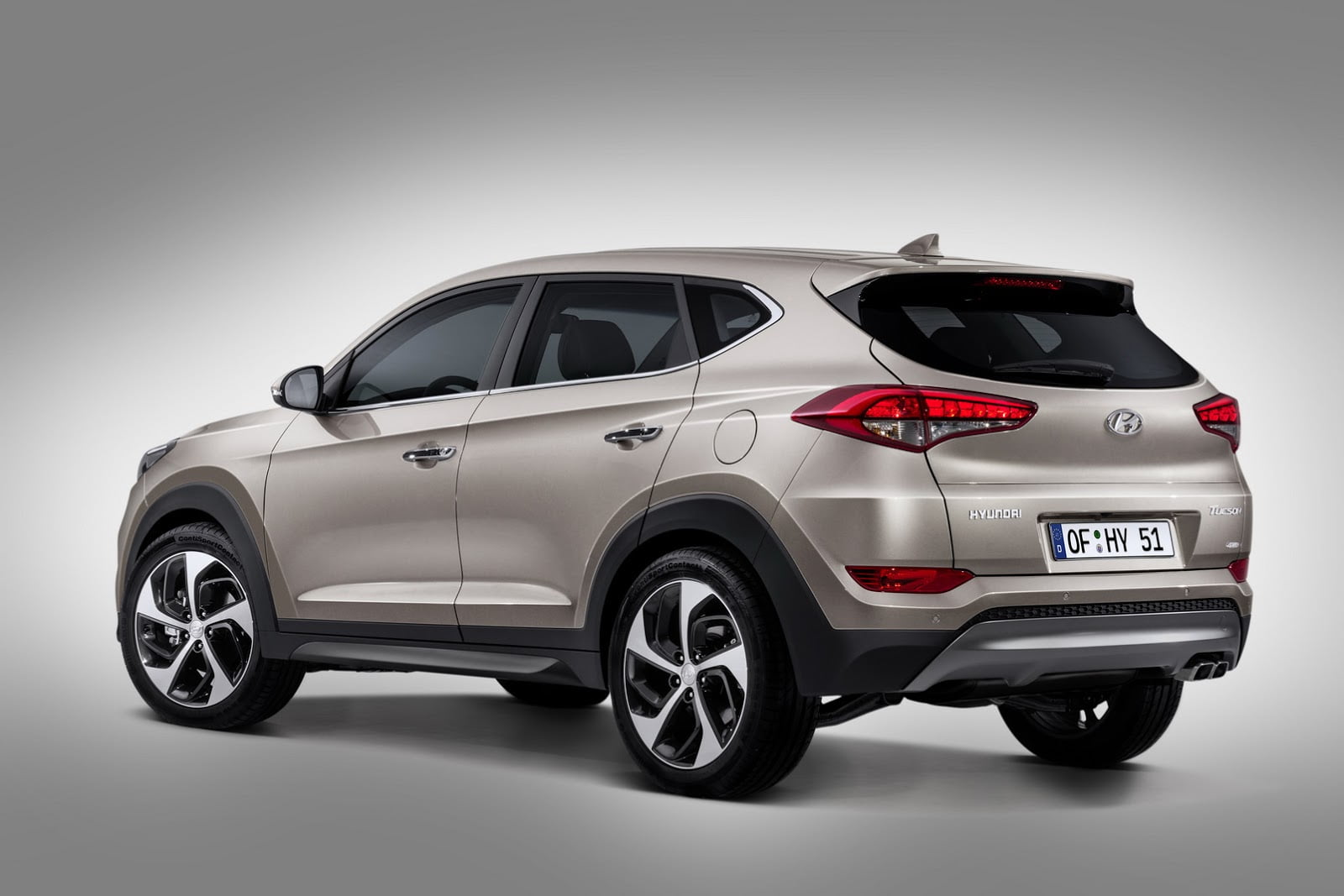 this information was officially unveiled by representatives of the South Korean concern «Hyundai», moreover it is assumed that two new crossover will be developed in the next few years, however, to date guide avtostroitelnogo giant secret new cars did not disclose.

It should be clarified that not so long ago, the South Korean company «Hyundai» already informed about his intention to expand the sphere of influence, and it is likely to develop and start production of the new car can be a key step to such an approach. Moreover, experts do not exclude also the probability that new cars can be popular and due to the low prices, what the company has also previously been reported.