Hyundai has released teasers of the new Tucson 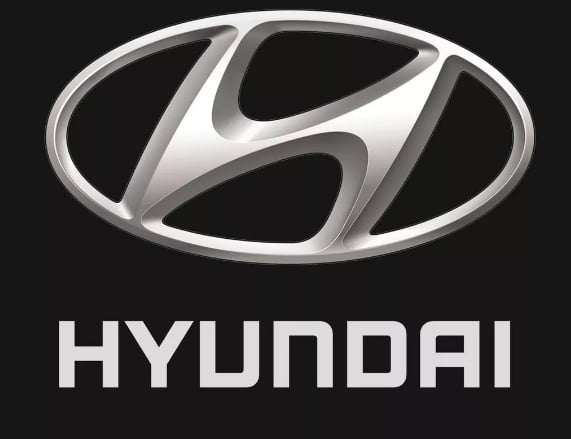 Car enthusiasts are eagerly awaiting the release of new items from the well-known auto concern Hyundai. We are, of course, talking about the representative of the fourth generation of the now legendary Tucson. The official presentation of the last brainchild of a large automotive company will take place this month, on the 15th. To attract more attention to its development, to stir up the interest of those who consider themselves connoisseurs of Hyundai products, the company has posted new teasers on the network. Fresh material consists of two videos, having studied which, you can get an idea of ​​what the South Korean brand decided to focus on.

Experts have already reviewed the published teasers. They allowed them to conclude that Hyundai had bet on an intricate design in this cut. This solution turned out to be very successful. The novelty looks unusual, advantageous against the background of its predecessor. It stands out due to the original radiator grille and LED daytime running lights. The latest developers have decided to integrate radiator grilles into the trapezoid cells. This is the highlight of the fresh crossover, what makes its design authentic and recognizable.

Talking about the "appearance" of the Tucson, one cannot ignore its rear end, in particular the lights, which are connected by an LED strip running along the entire width of the body. Motorists already knew about the presence of such an element of decor thanks to old Hyundai teasers. The same images of the new crossover confirmed experts' guesses that the lower edge of the car trunk glass will be decorated with the manufacturer's logo. As for the wiper, the developers have hidden it. This functional detail has been hidden under the roof spoiler. In the Tucson salon, the driver is waiting for a digital dashboard, touch multimedia system.