Hyundai has developed a small electric car with charging from laughter 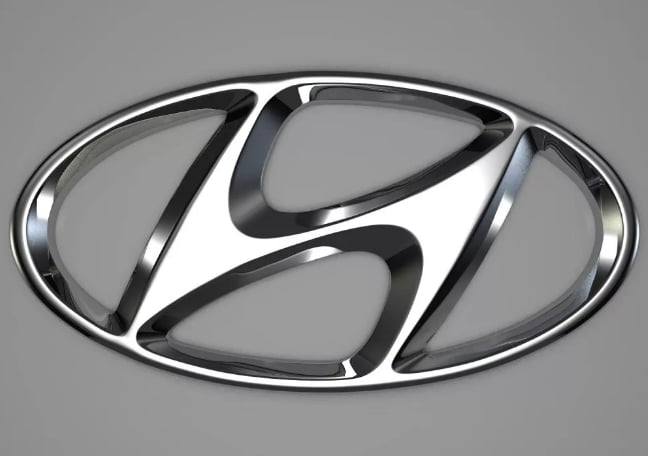 Do you like to laugh? Then check out the interesting new product from Hyundai. We warn you right away that the car is not for everyone. Or rather, exclusively for children. The electric car has small dimensions, so only a child can drive it. The appearance of the car is quite pleasant, and the charging system deserves a separate mention.

Last year's Hyundai 45 concept was the basis for this model. More recently, the 45th anniversary of the Pony Coupe show car was celebrated. It was this model that became the inspiration for the production model Hyundai Pony. Surprisingly, the electric car is already attracting the attention of not only adults, but also children.

In length, this self-confident unit is 1380 mm, and the design feature implies the presence of two electric motors. You can accelerate up to 7 km / h on such a car. The developers jokingly report that only a true racer can sit behind the wheel of the car. Most likely, there is some truth in their words, because your child will be driving, who, most likely, will be delighted with an amazing miracle of engineering.

The concept contains a lot of interesting points. Let's start with who the body is made of real wood, which will not cause inconvenience to the child, and perhaps even more interested. What's most surprising is the charging mechanism. We will warn you right away that an outlet is not needed here. The car charges up with laughter. Yes, with laughter! Emotional Adaptive Control (EAVC) is about increasing the vehicle's travel by simply laughing the driver. The more intense the laughter, the faster the machine goes. The development itself is considered unique, it is realized only in children's electric cars.