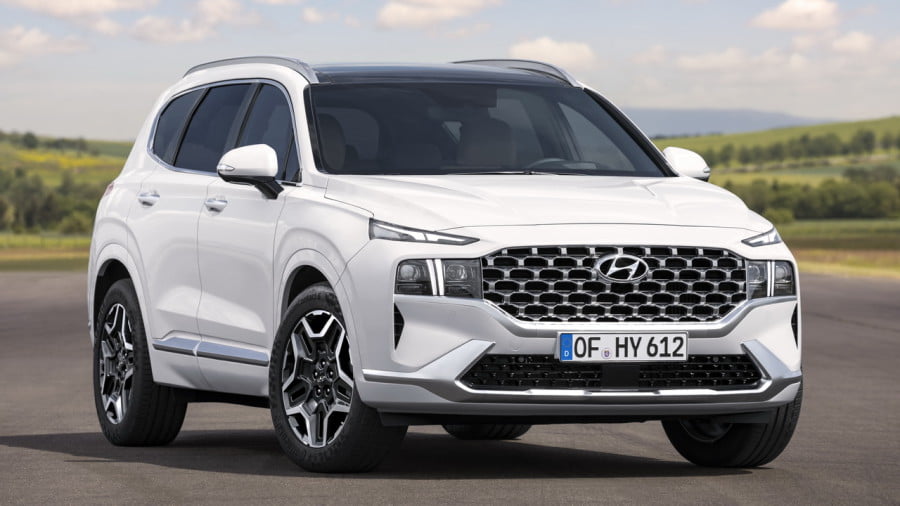 Fans of Hyundai's products can be jubilant. The renowned brand has finally revealed the secret of the new specification for the Santa Fe. This car was first presented online just a month ago. But then its potential owners and just all motorists could not get detailed information about the form in which the South Korean crossover will appear on the European market. Full of information has become available only now.

The very first news, the statement of the company's representatives, cannot fail to impress - Santa Fe 2021 will be the first car in Europe equipped with a brand new engine from the Smartstream series. This development giant Hyundai is a hybrid powerplant. The Smartstream 1.6 T-GDI turbo engine will be available in several power options:

The latter option will be coupled with a lithium-ion battery with a capacity of 13.8 kWh.

The South Korean brand also took care of fans of diesel cars. This version of the new crossover will boast a 2,2-liter engine, whose block is made of aluminum. This is a modernized power plant with a modern distribution shaft and fuel injection system. The high-quality engine nominally produces 204 horsepower, while torque reaches 440 Nm.