Honda Civic will be updated again 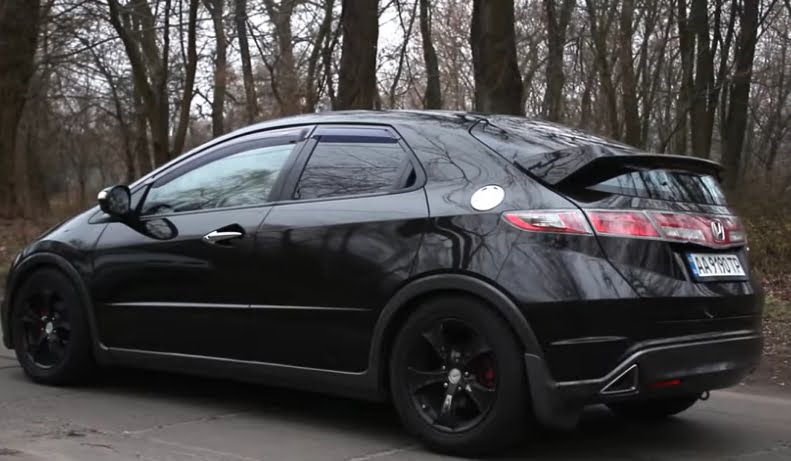 All 10 generations of the Honda Civic were in high demand. Given this, no one had any doubts that the new version of this car would break records in terms of sales. The results for the first half of the year indicate that the company has already successfully sold 303 vehicles worldwide. This allowed the Honda Civic to take second place in the popularity rating among new products in its segment. She could not overtake only the legendary Carolla. This overwhelming success inspired the manufacturer to create a new generation of Honda Civic. The "charged" version received the Type R prefix. This is not the only thing that is known about it.

The first photos of the updated Honda Civic have already appeared on the Internet. The representative of the 2022 model year passed the first tests on the road, and curious journalists saw him there. The pictures taken by them allowed the designers from Caradvice to guess what appearance the "fresh" Honda Civic will have. The future Type R, which, incidentally, will become the main competitor of the Renault Megane RS Trophy R, which set a speed record at the Nurburgring, will boast large air intakes, protective wide shrouds located in the front end, as well as massive linings on the rear wheel arches. Another important feature of the Honda Civic Type R could be the large rear wing. The rest of the design of the novelty will remain recognizable, classic. Much more surprises awaits car enthusiasts upon a detailed examination of the technical characteristics of the car. It is possible that the Type R will get a 2-liter turbocharged engine that provides the motor with additional power (which is not bad considering that the rated power of such an engine is already an impressive 320 horsepower).