French DS 9 breaks into the market 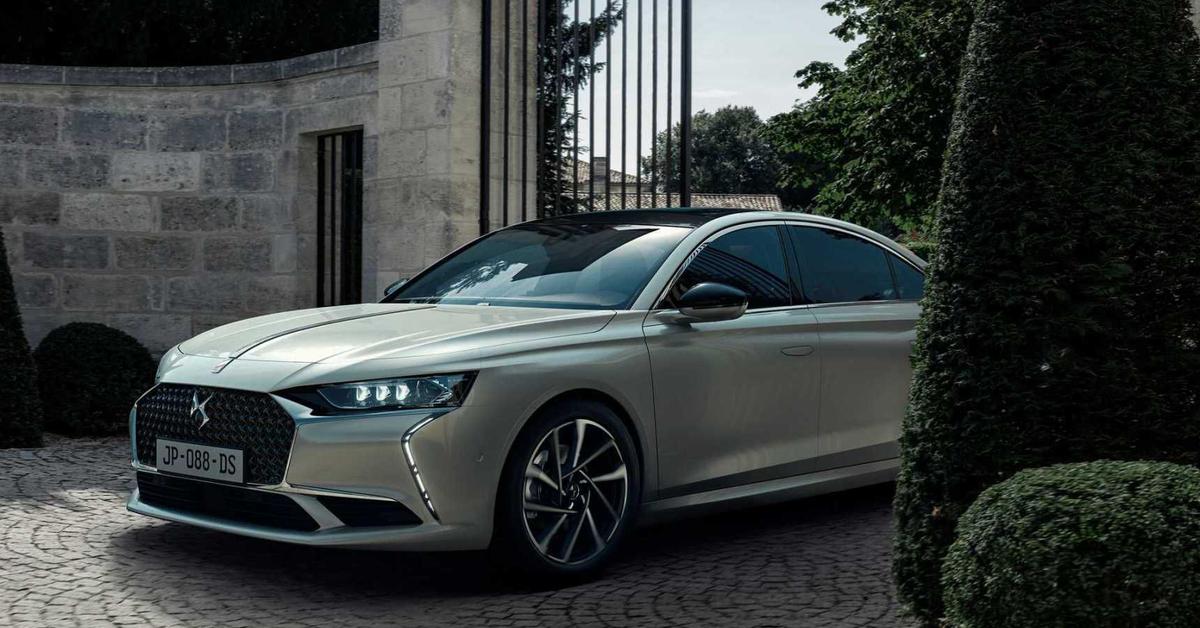 Large cars are a sign of solidity and affluence. So think the French who released DS 9. Recall that before that the DS 7 Crossback was the oldest model of the DS brand.

The new unit has become a sedan with a length of 4.93 meters and a width of 1.85 meters. The EMP2 platform on which the new product is based meets the latest world standards. However, Efficient Modular Platform 2 is used on many PSA Peugeot-Citroen models, so this is not unusual.

Engineers did not spare the chrome, which is in the edging of headlights and lamps, as well as in the middle of the hood in the form of a thin strip. Design DS 9 can be remembered for a long time, it is very different from its predecessors. Although the concept of the car, unveiled in 2012, was more original.

They tried to make the model bought, so unification with the Peugeot 508 L was an important step. We add from ourselves that there is no identity. Designers have qualitatively redesigned body models. DS 9 has its own individual interior.

The product is equipped with a gasoline engine and battery. The engine itself will be hybridized with 225 hp E-TENSE The advantage of the battery is that with a capacity of 11,9 kWh, it is possible to cover a distance of 50 km without fuel, and with clean electricity. In addition, such an innovation allows the engine to work, reaching acceleration up to 135 km / h.

Citroen chose China as the site for the assembly. Two birds with one stone will be killed at once: the initial assembly and sale will be carried out in one country. The European automobile market will also be replenished due to the working capacities of China, which will produce cars. The appearance of the finished unit is scheduled for the second half of 2020.