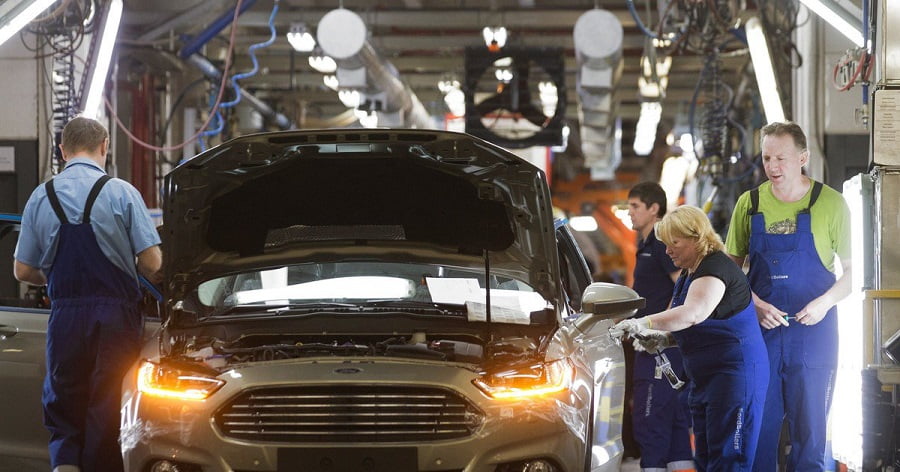 The American manufacturer is going through difficult times. In simple words, the company suffers losses, and the value of its shares is rapidly falling. The brand management decided to restructure the business - to change production and reduce the lineup.

Recently, Stephen Armstroong, vice president for markets for Africa, the Middle East and Europe, announced that the C-MAX and Grand C-MAX compact vans will no longer be produced in Europe. The production of Fiesta and Mondeo models will also be cut. A plan has already been developed to transfer the production of these cars to India and China. It turns out that only local production of vans and crossovers will remain.

In addition to the restructuring of European production, the Vice President mentioned Russian plants. They will also be subject to complete restructuring, however, specific plans for them will be presented only in the 2 quarter of this year.

Experts suggest that they will close the plants in Naberezhnye Chelny and Vsevolozhsk, where they produce EcoSport, Fiesta, Mondeo, Focus, as sales of these models are falling.