Ford is about to release a Mustang crossover model 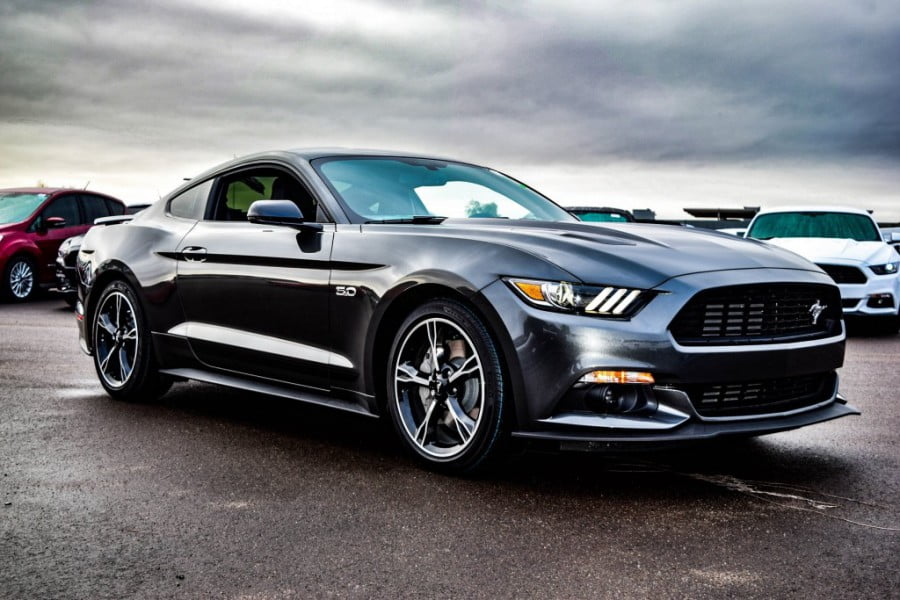 Ford management believes consumers are more in need of a variety of SUVs because of the popularity of this segment.

Ford decided in the near future to concentrate its power on the production of crossovers, while abandoning almost all of the passenger models. To conquer new niches, the manufacturer is ready to make the most banal decisions. The Ford Mustang coupe will make a crossover that will compete with the BMW X4 and other premium coupe crossovers. At the same time, the Shelby model will be left passenger. However, it will be redone for a hybrid or even an electric car. The crossover will still use internal combustion engines.

A new platform with a rear-wheel drive bias will be taken as the basis: the Ford Explorer generation has already been assembled on it. The Mustang crossover will receive a look similar to the BMW X4 and will be available in several power variations, distinguishable from the Shelby version.