An electric car could become the flagship of Audi 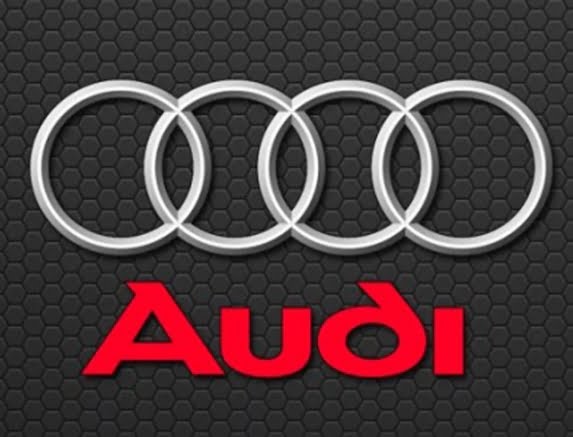 It became known that Audi is actively developing an electric car that can replace the Audi A8. To begin with, a little history about Audi's “friendship” with electricity. Audi's first full-fledged electric car was the “e-tron” SUV, which began mass sales in 2019. Then this car was presented in a coupe-like body with a Sportback prefix. The company plans to expand its line of ecofreundly models, and the logical conclusion of this concept will be the Audi Landjet.

According to the available data, the model will have quattro all-wheel drive, the engines will be two or three units with electric motors. As for the capacity of batteries, the company itself does not disclose exact information, but there is reason to believe that the cruising range after a full charge will be something like 800 km, which is a very good indicator. The owners of cars of this class, most likely, do not travel long distances by car.

The appearance of the concept is expected next year, and everyone expects the release of the model already in 2024. But these are just expectations. Although they may well be justified, since the brand occupies a leading position in the development and implementation of innovations in production. By the way, information for eco-activists: at the moment, it is Audi that leads in the field of environmental friendliness in the production process. Tesla is slightly behind.

But back to Landjet. The basis of the model was the conceptual direction of the Artemis project, the developments on which were further developed in the conceptual model Aicon. This model, in turn, was introduced back in 2017.

There is no doubt that the model will be stuffed with electronics. The overall design will be traditional (we know for sure). There will be many new things in the exterior, but traditional noble materials will remain. The intrigue is - this is Audi. It will be a great car.