Ferrari are preparing an updated version of the Portofino for presentation 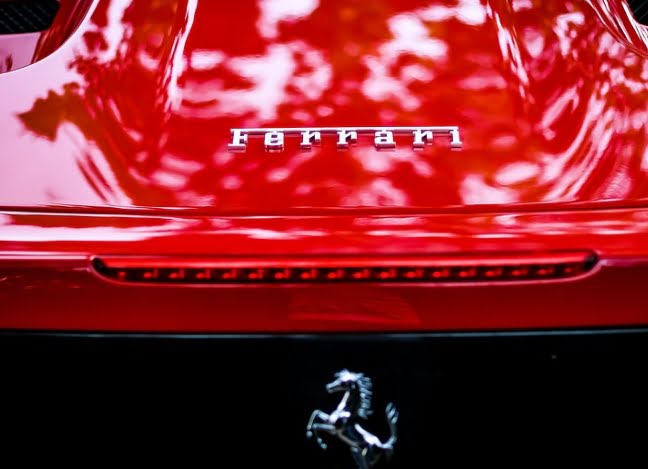 The presentation of the direct successor to the legendary California T car took place in the summer of 2017. Then the fans of luxury convertibles were presented with a car developed as part of the Chrysler Lamborghini Portofino concept. The novelty combined the features of a classic convertible and a versatile coupe. Its important highlight was considered to be a durable rigid retractable top.

The serial Italian quickly became the favorite of millions. Three years later, it became known about its update. The popular model has undergone modifications, as evidenced by spy photos and videos showing a test of the new car. Camouflaged, it is visually not much different from the current Portofino. Nevertheless, Ferrari has carefully worked on this car, focusing primarily on its "stuffing". This can be judged based on the EPA documents, leaked to the network this year, in the month of July.

According to the papers, the novelty will be able to boast a 3,9-liter twin-turbo V8 engine. Its power will be 620 hp, which is 20 "horses" more than the prototype. The new heart allows the 2021 model to compete with the Ferrari Roma coupe. From the latter, to the updated Portofino, the eight-speed automatic transmission went. The dual-clutch system replaced the seven-speed DCT.

Updates of this kind are guaranteed to be reflected in the dynamic performance of the novelty. However, it is difficult to say exactly how they affect its characteristics. One can only assume that the modernization of the engine and transmission will allow the "fresh" Portofino to accelerate faster than the prototype. The acceleration indicator of the latter is 3.5 seconds (from 0 accelerates to 100 km / h). The new car is expected to be officially unveiled this year.