Ferrari 250 GTO recognized as a work of art 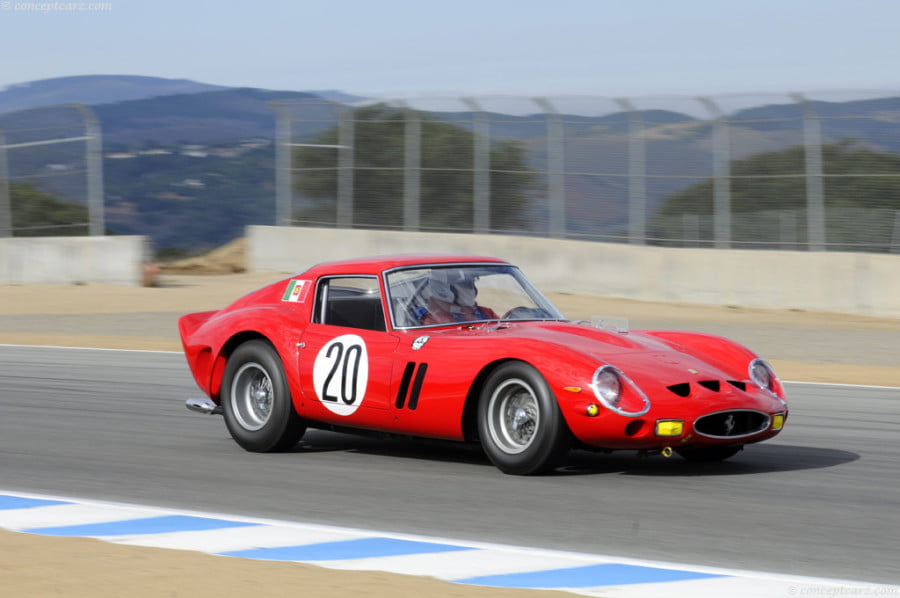 By a decision of the Italian court, the Ferrari 250 GTO is ranked as a work of art. It follows from this decision that the model is not allowed to be copied.

The reason for the litigation was the lawsuit filed by Ferrari in the commercial court of Bologna against the company Modena, which announced its intention to release replicas of the legendary 250 GTO. The court ruling refers to “aesthetic design elements and special body lines” that turn the car into a “truly iconic" one. Ferrari emphasized that this is the first time in Italy when a car has been recognized as a work of art.

It is noteworthy that the original model was produced in a limited edition of 36 thousand copies. from 1962 to 1964. At that time, the cost of the coupe was about 18 thousand dollars, today collectors are ready to give tens of millions for it.