It's interesting: how many luxury cars go on the roads of Russia? 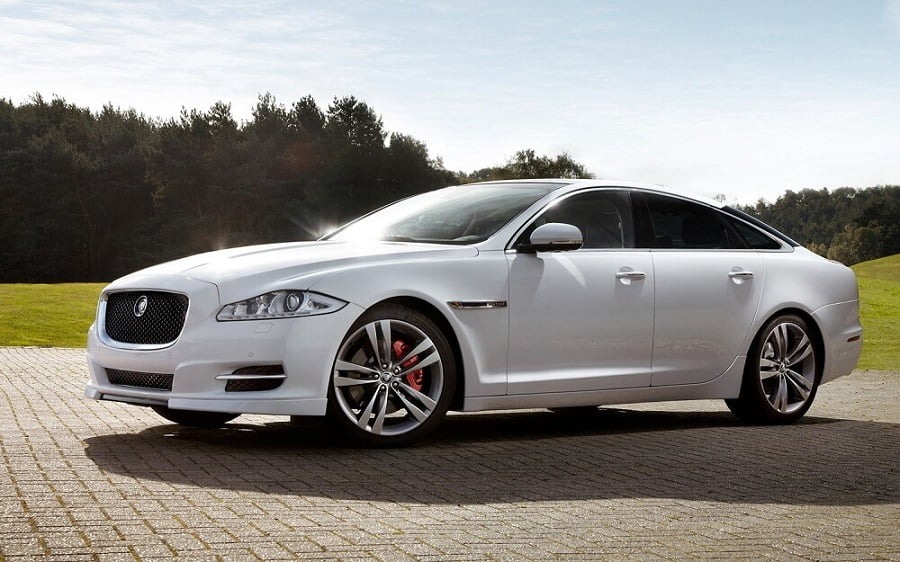 Visiting Moscow for the first time, many foreigners are surprised at the number of Bentley and Rolls-Royce, and the drivers of budget and medium-class cars swear that there are millionaires everywhere in expensive cars. How are things really? Analysts have tackled this issue, and here's what they managed to find out:

“As of the beginning of 2018, 11,2 thousand luxury cars were registered in the Russian Federation. In terms of the entire fleet of passenger cars (42,4 million units), the share of cars in the Luxury segment does not even reach 0,03%.

A third of all luxury cars registered in Russia are brand models Bentley is investing heavily to rebuild itself as the leading luxurious electric vehicle brand. Learn about the production of five new electric cars by XNUMX. (almost 3,8 thousand copies). The second line of the rating is occupied by Mercedes-Maybach with almost 2,5 thousand cars. Below are Maserati (1,3 thousand units) and Rolls-Royce (1,1 thousand units) - each of these brands owns more than 10% of the total number of luxury cars in Russia.

Among the brands officially presented on the Russian market, Ferrari (727 units), Aston Martin (422 units) and Lamborghini (268 units) deserve attention. In addition, the park has models from brands such as Bugatti, Lotus, Buick, MG. Their indicators in total do not exceed a thousand units. "

According to the analytical agency "Autostat", more than half of all luxury cars are registered in Moscow (55% or 6,2 thousand units). In the top three regions with the largest indicator of luxury cars, except the capital, also includes St. Petersburg (1037 units) and Moscow region (1027 units).

From non-capital regions, the largest fleet of luxury cars in the Krasnodar Territory (335 pcs.), Followed by Sverdlovskaya (150 units) and Rostov (142 units) area. More than a hundred luxury cars are registered in the Samara region (110 units), Stavropol Territory (105 units) and Tatarstan (101 units). In other regions of the Russian Federation, the indicator is below this level, but among them the republics of the North Caucasus - Dagestan (99 units) and Chechnya (95 units) are clearly distinguished.