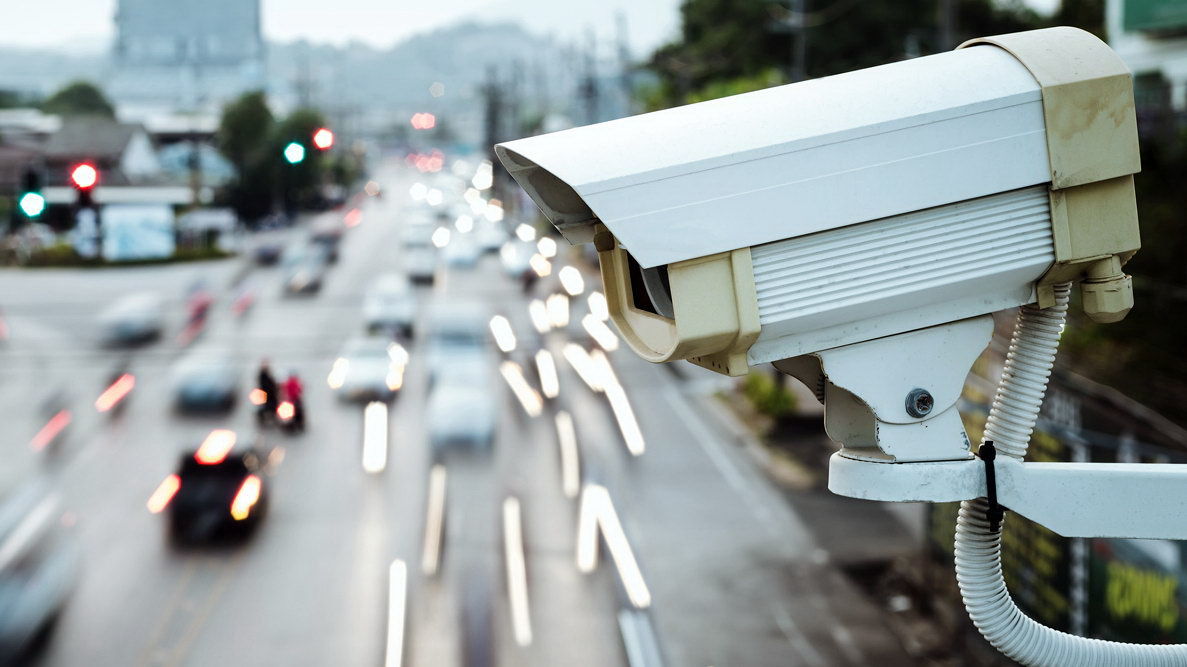 A draft was submitted to the State Duma regarding equipping the cameras with a function to count the number of vehicles on the road in order to detect traffic jams and accidents.

The initiative group took as an example the experience of the state of Israel. According to a statement by Alexander Vasiliev, a member of the State Duma’s committee on construction and transport, “cameras have been installed on many Israeli highways that count vehicles passing through a certain section of the road. If the camera missed the car, then its movement was stopped, it is possible, because of an accident - the signal is immediately transmitted to the dispatcher and the emergency service. If the fact of an accident is confirmed, the traffic on the site is blocked for unimpeded passage of emergency response services. This will significantly increase road safety and reduce the negative consequences of an accident.

The technical aspect of the implementation of such an idea is seen by the members of the initiative group through the recently created neural network. She can independently verify the data of cameras with data from the traffic police database, determine the make of the car according to the outline of the body and dimensions. It is possible that after improvements the functionality of the system will be expanded. In addition to this, cameras can later be connected to electronic displays warning of danger on the roads and transmitting data on traffic density.