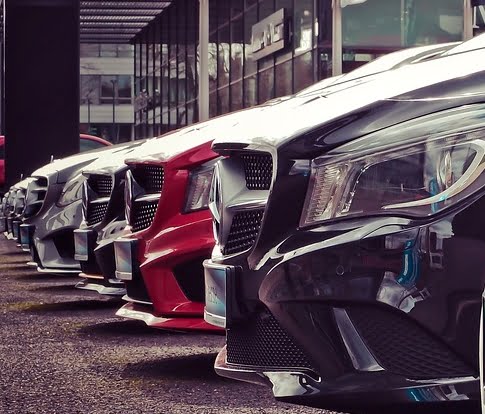 Due to the fact that there has been a shortage of cars on the Russian market in recent months, dealers began to refuse to sell cars without additional options. Buyers say that, depending on the mari and the model, the seller can add additional equipment in the range of 200 - 000 rubles.

This, of course, causes customer dissatisfaction. Dealers, however, explain their reluctance to sell minimum configurations by the fact that such cars are not enough. At the same time, Russians who want to buy a new car are in no way protected from such aggressive imposition at the legislative level. The only reason the seller will meet the buyer halfway is the fixed price indicated elsewhere. But at the same time, if the dealer says that he will not sell the car for a fixed price, he remains clean before the law.

Automakers are not happy with this situation either, but there is nothing they can do about it. At least they are talking about it themselves. But such statements should not be taken on faith. The entire industry is now under resource constraints due to the pandemic. Therefore, inflated prices somehow help to reduce losses. For example, if there are two buyers for a car, but one of them is willing to pay extra for additional options and equipment, the seller, of course, will give the car to him. The second one will be left without a new car.

It is very difficult to remedy the situation somehow, since the buying community is fragmented, and there are no class actions against car dealers from dealership clients.

The most difficult situation with this issue is in Moscow and St. Petersburg. In the regions, official dealers do not so often resort to such methods of increasing profits. Many motorists have already realized this, and new car dealerships are gradually becoming small regional sellers who strive to retain customers.