What are you, a mystery machine? Bmw 6-series Gt 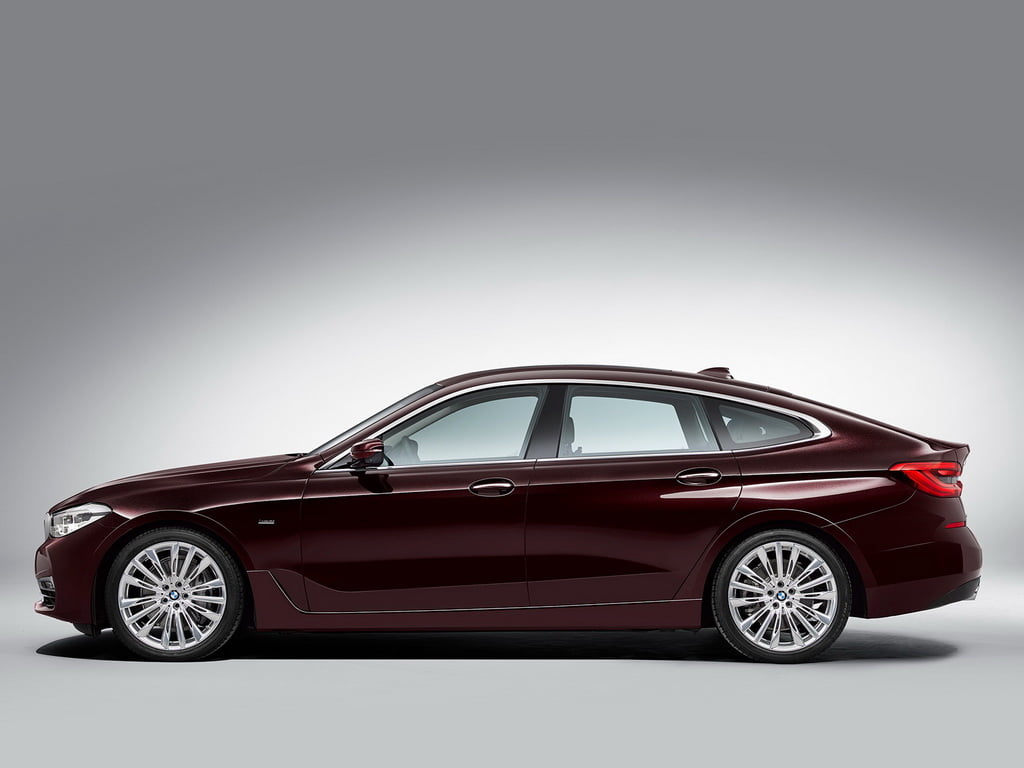 12 September 2017 at the Frankfurt Motor Show should debut a new model of the Bavarian concern. Before the official show in Frankfurt, the portal i.wheelsage was declassified photos of the new "six" Gran Turismo. As for the characteristics and pricing policy, at the moment only information about the American version of the car is known, but in the near future we will learn about the European version of the big "hatchback", the beginning of sales of which the press service of BMW promises in November 2017. Estimated price of the model: 4 005 000 Russian rubles or 62 800 euro.

It is planned that the sixth-generation elevatorbek, built on the modular CLAR platform, will replace the Gran Turismo of the fifth series and the Gran Coupe of the sixth series. The revised dimensions of the car made the look nicer and more solid than the bulky and awkward "five". By the way, in comparison with the BMW 5-series GT, the new model added 81 mm in length, but lost in the height of 21 mm., So, with the same width of the body, the new dimensions are: width - 1902 mm, height - 1538 Mm., And the length of the whole 5091 mm. The length of the wheelbase, as in the short-bodied "Seven", is equal to 3070 millimeters.

Already in the basic configuration, the manufacturer equipped the novelty with air suspension on the rear axle, and cast wheels of 19 radius. For an additional fee, you can install larger radii and a full set of air suspension, adding as much as 30 mm. Adaptive clearance.

The interior of the BMW 6-series is similar to the interior of the 5-series, the car received the same front panel, a multimedia system with a screen in 10 inches, which can be controlled by gesticulation and voice. The projection on the windshield, adaptive cruise control, the hold system on the strip and the camera of the circular view can become additional options when buying a German beauty.

The car is not deprived of a place for luggage, the volume of the luggage compartment of 610 liters, and with the folded rear row it increases already up to 1800 liters, a good indicator for a car of this class.

Well, finally, the sweetest - modifications, at the moment there are three:

Well, the fattest version is the BMW 640i GT with a petrol 340-horsepower three-liter six-row, a volume of 3 liters, and acceleration from 5,3 s. - 5,4 sec., Depending on the driving wheels. The entire range of motors is paired with an eight-band automatic transmission.