Chery launches a brand new electric car: what is known about it? 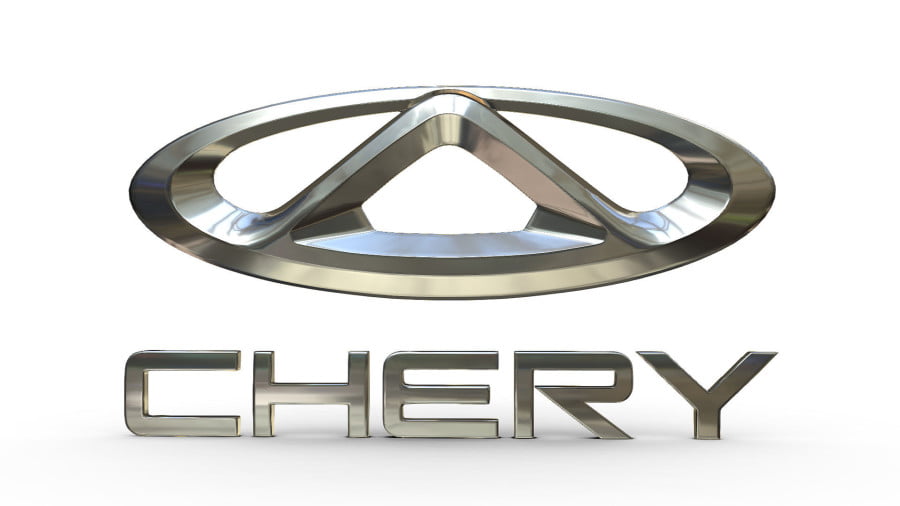 A new electric car will enter the Chinese market in the near future. This is the brainchild of Chery, a model called Costin EC1. It is expected that sales of this car will open at the end of this summer or early next season. It is important to note here that the above-mentioned "green" miracle is not 100% new. In fact, this is an updated version of Chery eQ1, its original modification, developed taking into account new environmental standards, as well as the practice of applying more advanced technologies.

According to preliminary data, Costin EC1 will get a long roof, "squinted" head optics and unusual door design (by the way, they will be equipped with such popular now retractable handles). The sides of the latter, in particular, will be supplemented with convex folds. The surprises don't end there. For the sake of improving its aerodynamic properties, it was decided to equip the car with special aluminum discs. Other important features of the Chery EC1 exterior include:

Surprisingly, information about the features of the car's interior is already available to motorists. Inside it, drivers will find classic multimedia, which, to the great happiness of lovers of everything modern, is complemented by a huge touch screen (the manufacturer placed it directly on the center console). It will not do without an additional case, which Chery decided to present in the form of an elegant crystal. This element will decorate the very top of the digital dashboard (a holographic Voice Assistant is also installed here).