What to expect from the Jetour crossover 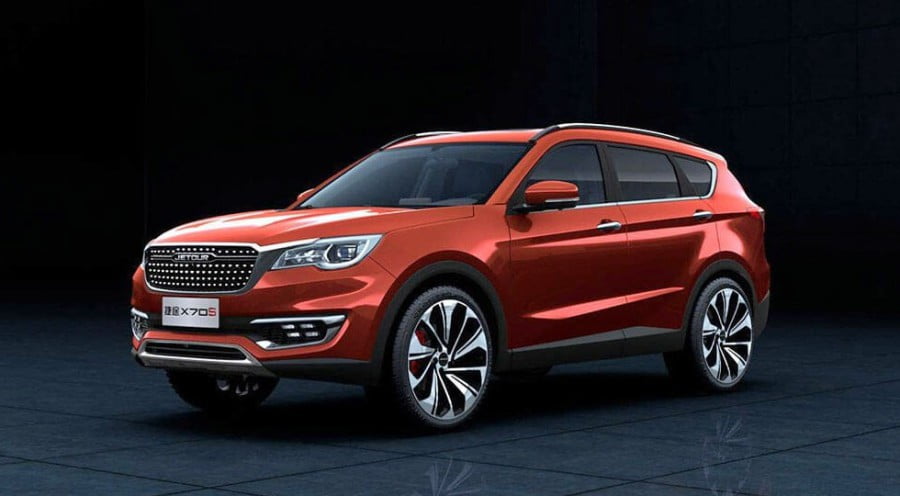 The Jetour brand added Chery's portfolio several years ago. Its craftsmen have developed many powerful and stylish crossovers, including the popular X70, X90 and X95 models, all their varieties, restyled versions.

The success of the project allowed him to go to a new stage of evolution - to transform into a separate, though not independent company. Whatever it was, in the new status Jetour is ready to conquer new heights. The brand is moving towards achieving this goal with its new conceptual brainchild. We are talking, of course, about the X SUV, a car presented to the world for the first time this spring. The car seemed interesting to all experts without exception. To date, they have had the opportunity to see the serial embodiment of the crossover (so far, however, only in the photo).

According to the new images, the X-1 manufacturers are confused with the interior design of the car. Previously, the interior of the transport was hidden from prying eyes by locked doors and tinted windows. Now Jetour brags about it without hesitation. Well, the masters can really be proud of the results of their efforts. The "highlight" of the interior of the car is the large screen of the multimedia system.

Interestingly, the experts decided to install it directly on the front panel. But they abandoned individual climate control elements. It seems that the driver will have to perform all the settings using the central touchscreen. The owner of the X-1 will also have an additional dashboard display (small and neat).

Another surprise is the projection screen. What the new Jetour creation will not have is a joystick or a traditional gearbox with a lever. What's more, the brand didn't even give the X-1 a puck. What to expect in their place is still unclear. Some experts do not exclude that one of the listed elements will appear in the crossover later (nevertheless, we must not forget that pictures of the test version of the car got into the network).