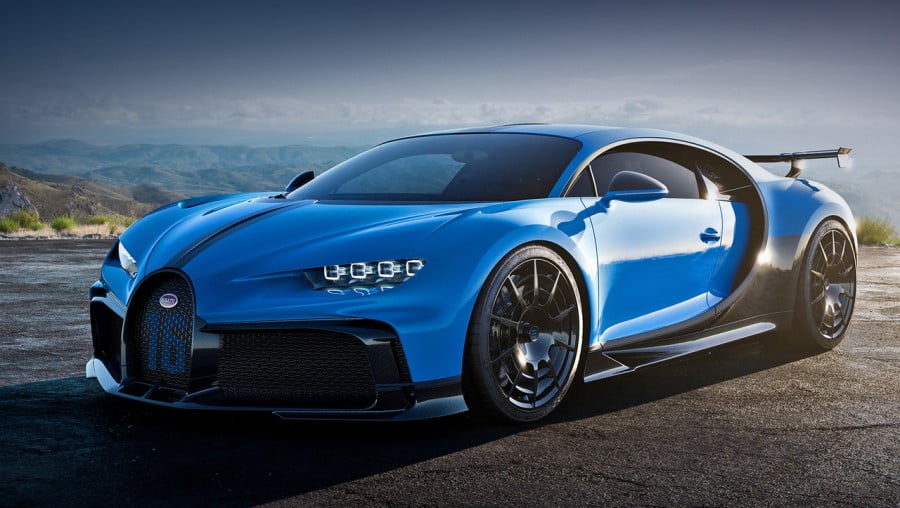 More recently, Bugatti announced their intention to launch proprietary personalization software. Of course, the kings of the luxury car industry have previously produced exclusive cars, but this time we are talking about something really unusual. The novelty will be presented as part of the implementation of the concept "Bugatti to order" (in the original it sounds like "Bugatti Sur Mesure"). At its core, this is the Chiron Pur Sport Grand Prix, already familiar to motorists, which the developers dedicated to the great Louis Chiron, the driver's victory at the Grand Prix, which took place in France at the beginning of the last century.

The original, already in its basic configuration, boasts an impressively large number of body and interior trim options. However, this was not enough for the Bugatti craftsmen. The specialists decided to go further, giving their fans the opportunity to create the car of their dreams. A famous brand has already shown an example of how it works. The reimagined Chiron Pur Sport Grand Pri is adorned with the number 32. Hand-applied to the hypercar, it is a reference to the number under which the legendary Louis Chiron finished first in the race. The body of this unique car is decorated in two stylish shades. Both of them were specially designed for the grand premiere (they were inspired by the very high-speed Bugatti of a successful racer). Not without bright accents. They were, including the red emblems EB (the initials of Ettor Bugatti, who created the brand), embroidery on the surface of the doors inside the cabin. As for the sills and center console linings, they are adorned with neat “Grand Prix” lettering.

For how much you can buy such a work of art is still unknown. There is no doubt, however, that this car will cost the Bugatti fan much more than the standard version of the Chiron Pur Sport. And this is as much as 3 million euros.