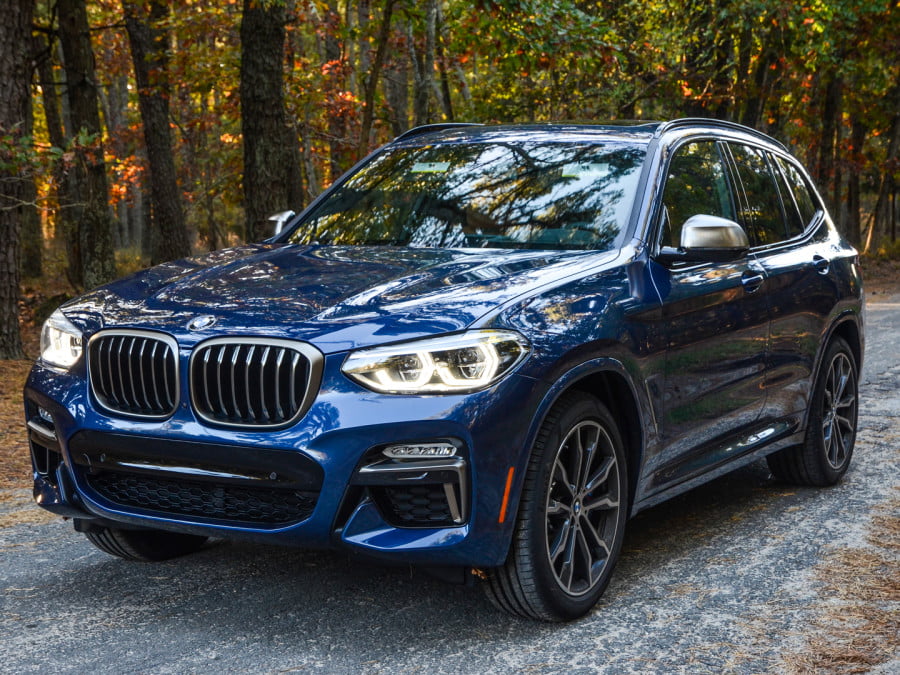 The news that BMW plans to release a brand new crossover thundered on the network at the beginning of this year. Fortunately for fans of this brand, the official presentation of the car did not take long.

The restyled version of the iX3 was presented to the world at the Munich Motor Show. The "Exhibit" pleases the eye with its stylish design with an accent on the large radiator grille. The thin LED headlights also stand out in its "appearance". As for the promised laser optics, only some of the machine's trim levels will get it.

Having decided to revise the iX3, the manufacturer did not limit itself to updating only the exterior. Although, it is worth giving the brand its due, he conjured over this issue seriously. Since the car was equipped with the "M Sport" package, its appearance turned out to be aggressive, more sporty (primarily due to the rear diffuser). The large rear lights, wheels in the original aerodynamic design also make a unique design (diameter is 19, 20 inches to choose from). Inside the iX3, the driver will be pleased with a modern infotainment system with a touchscreen diagonal of 12,3, 12,5 (inches), a digital instrument panel with a large display, an updated lever for changing driving modes, and a center console. In a separate big surprise, the seats are upholstered in perforated leather. Their design can be described as sporty, fitting well with the overall "concept" of the car.

And yet, back to the question of the "stuffing" of the crossover. It is driven by a 282 "horse" motor and 400 Nm of torque. The manufacturer decided to place the power plant in the back, where a capacious battery is also located. This "duet" allows the car to accelerate to 100 km. per hour in just 6,8 seconds. As for the maximum speed of the iX3, it is 180 km. in hour. On a single charge, the crossover can cover as much as 460 km. (This is indicated by the results of the WLTP cycle test).