BMW will no longer produce minivans 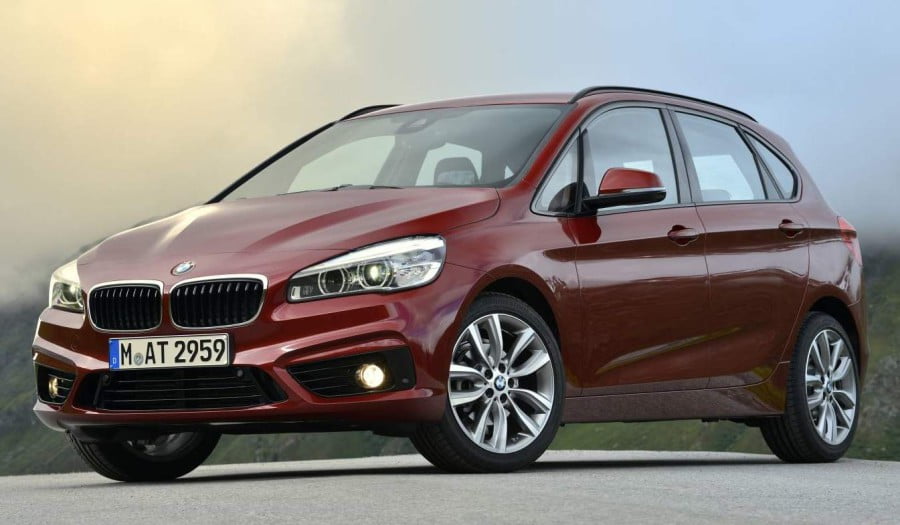 BMW is not going to release models of Active Tourer and Gran Tourer any more.

According to Peter Henrik, BMW's vice president of product management, the compact has made a big contribution to attracting new customers to the brand. But now the BMW 2 Series Active Tourer and Gran Tourer do not match the concept of the model line of the brand. Gradually, the cars will be completely removed from the conveyor, and as a replacement they will offer customers X1 and X2 crossovers.

We remind you that the BMW 2 Active Tourer series was released in the 2014 year, creating competition for the Mercedes-Benz B-Class. He became the first production model of the German brand with front-wheel drive. A year later, the manufacturer offered an elongated version of the BMW 2 Gran Toure series, which has an 3 row of seats. In 2018, the models underwent minor restyling.