The business community wants to pay for entry to Moscow 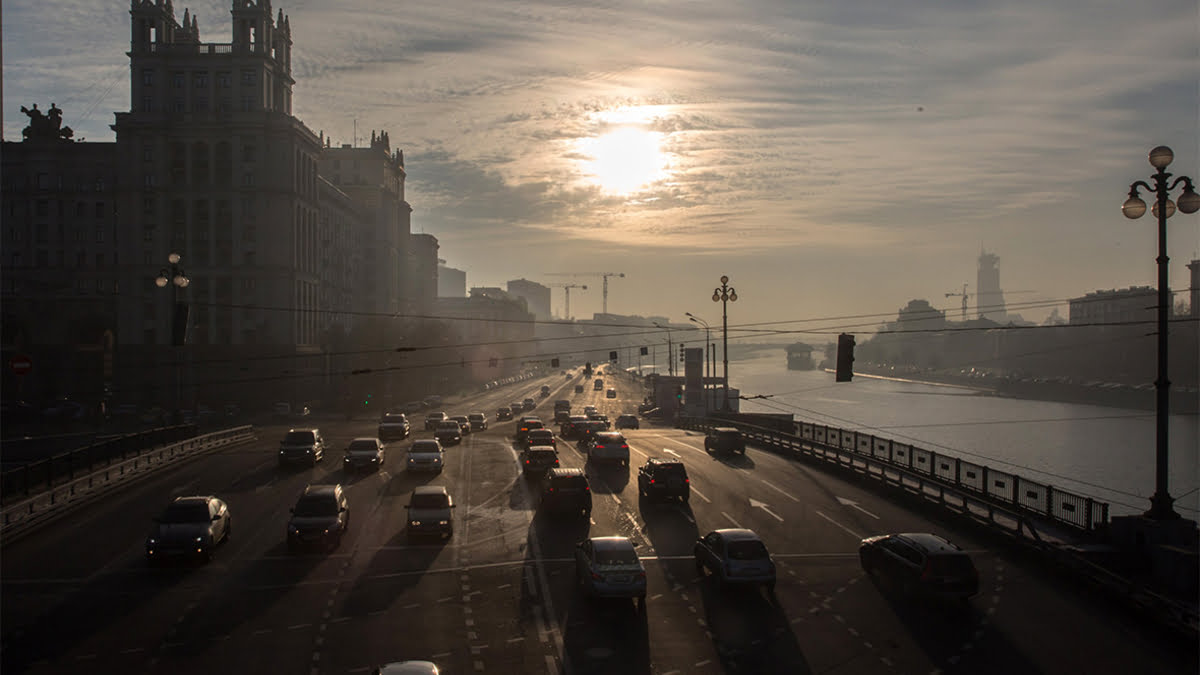 Or rather, to make a paid entry to Moscow, and they are also going to take money from the indigenous people of the capital. With such an initiative, members of the Association of Entrepreneurs "Avanti."

Consider the chronology of the idea. The local authorities began to consider the issue of paid entry to the city since 2014. They argued this by the successful experience of European cities, for example London, where in 2017 they approved the law "On the organization of road traffic", according to which it becomes permissible to limit the passage of cars depending on specific days and time of day. And in March of this year, Moscow's measures promised that there would be no paid entrance to the center of the capital, since there are enough paid parking lots to cover the costs of regulating the traffic situation.

Today, the initiative group not only proposes to establish tariffs for entry into the center of Moscow, but also to extend them to the whole city. It is proposed to start with 50 rubles for entering the Moscow Ring Road and finish 300 in rubles for entering the Boulevard Ring zone. This actually means that if a person leaves the city, after returning back, he will have to pay the specified amount for entering the required zone. The tariff is going to be made daily, residents will also be obliged to pay.

The creators of the initiative argue that the emergence of a “threat to business”, saying that congestion and traffic jams inhibit production chains, in other words, contracts are being broken due to the fact that “someone has arrived at the wrong time. The creators believe that the initiative will not harm the residents of the city, since the capital "can be easily and quickly moved by public transport."