Unmanned Ford will be engaged in a separate company 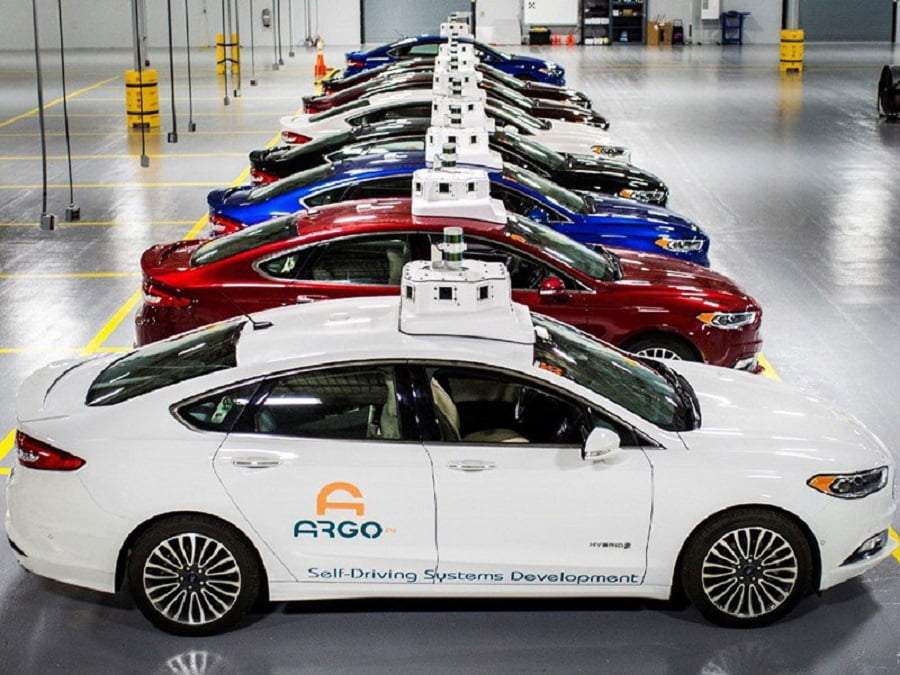 Ford is making progress in creating autonomous cars: this is the world's first automaker to begin using lidars, and its prototypes are being tested in virtually zero visibility.

To accelerate the development and creation of unmanned vehicles, the French giant founded a subsidiary of Ford Autonomous Vehicles. Its main specialization will be to develop the direction of autonomous cars. The power for a new "daughter of the blue oval" was the property of one of the divisions of the main concern.

Ford Autonomous Vehicles LLC will develop and research advanced technologies for autonomous systems, implement automated management systems, develop unmanned vehicles as a promising service, improve the experience of its application from the client's point of view, and develop business strategies for this line of business.

The main capacity of the new subsidiary, which will be able to attract foreign investment, will be located on the Ford campus in Detroit. Argo AI, a start-up that takes part in the autonomous system development program for the French corporation, will move to the trusteeship of the established company.

Ford plans to invest in the development of autonomous cars up to 2023 a year worth about 4 billion dollars, of which 1 billion dollars are allocated to Argo AI.

In addition, Ford will disband the global operations unit headed by Joe Hinrix, which now includes the Information Technology division and a global order delivery system that integrates processes, teams and technologies from all these units in the Ford manufacturing system. Thus, the director of information technology and vice president of the corporation Jeff Lemmer will be accountable to Hinriksu.

Thanks to this reorganization, the company will have the opportunity to accelerate the integration and use of technologies in its internal system to further optimize production processes, accelerate the creation of new cars and, to increase the efficiency of investments and reduce inventories in warehouses.