Yandex's UAV overcame the distance from Moscow to Kazan 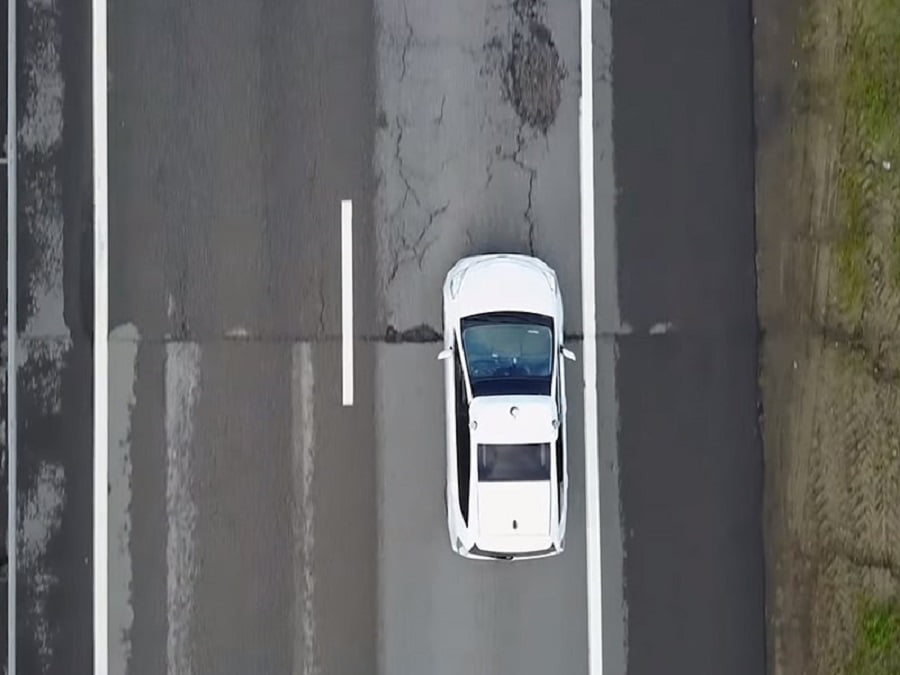 The company "Yandex" continues to develop its own system of autonomous driving. The Russian Internet giant is going to offer it to auto companies that will not be able to develop their own.

The first tests of UAV from Yandex on the public roads of Moscow were conducted in the winter. This caused indignation from the leadership of the Moscow traffic police, with which these tests were not agreed.

At the same time the car went on a long trip: to Kazan. For 11 hours of time, the car overcame 780 km. According to the representatives of the company, 99% of the time the car was traveling offline. However, in the cabin was an experienced tester, who could at any time take control of himself.

The drone went to Kazan for a reason, but to be tested at a new site in the Innopolis technological zone (an unmanned KAMAZ bus is already being developed here). Together with the car, a large delegation of Yandex.Taxi representatives went to Kazan (this department is responsible for the development of the autonomous system). In addition to testing the drone, they will study Innopolis as another site for their branch.