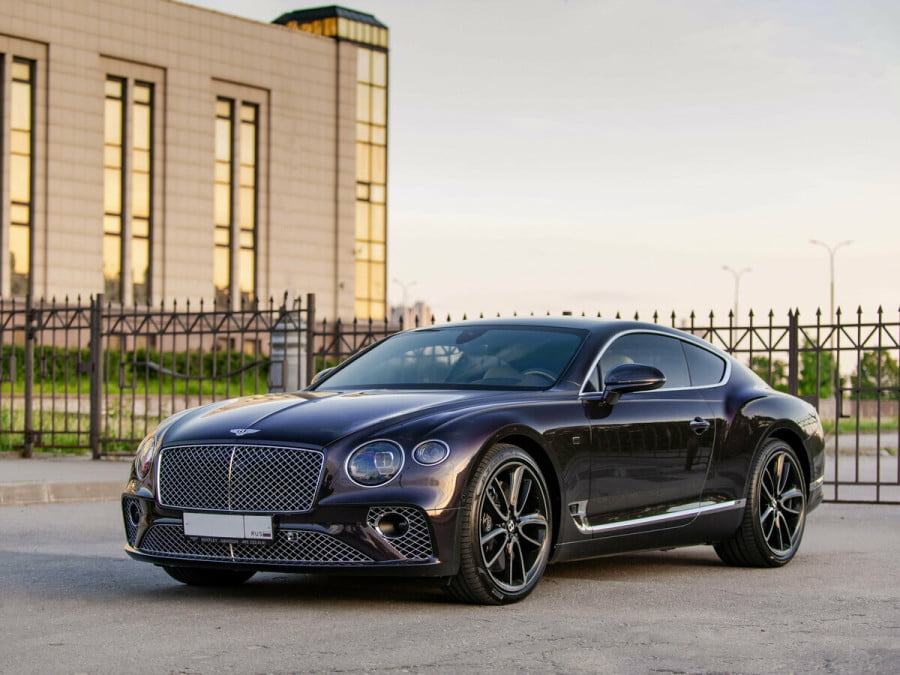 The popular British automobile company decided to please fans of the coupe and convertibles produced at its factories. Masters have updated the Bentley Continental GT series. Standard equipment in the “fresh” version boasts a new steering wheel, as well as a panoramic glass roof, which not all models of the Continental GT were previously equipped with. Not without changes in the exterior. The classic palette has been expanded to 62 colors. This is made possible by adding three new shades - “Snow Quartz”, “Viridian” and “Patina”. Each of them is good in its own way:

A wide selection of colors and configuration options allows Bentley customers to get the vehicle of their dreams, one of 10 billion (according to the manufacturer!) Continental GT options.

As for the panoramic roof, a polarized glass capable of reducing glare was used for its manufacture. The “window” can be closed with the help of internal blinds, which are conveniently controlled by modern electronics. Interestingly, only the new Bentayga or FlyingSpur could boast such an addition.