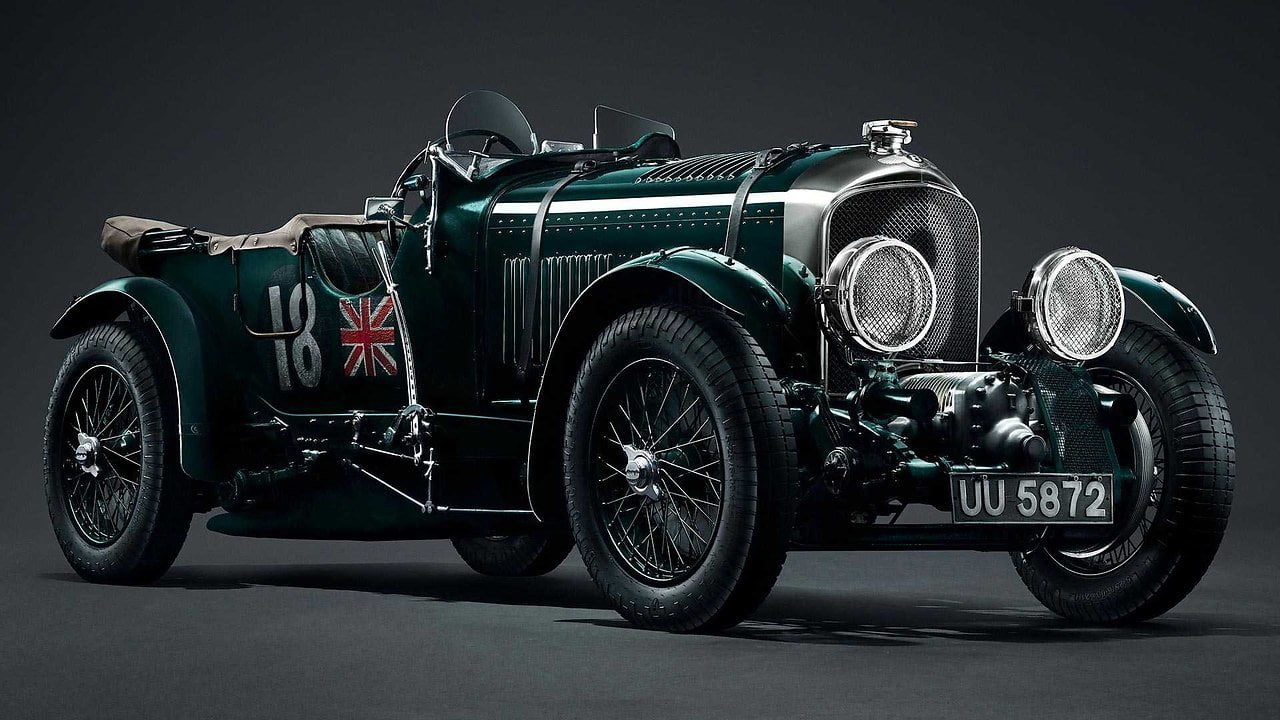 The past of the auto world is where the history of the entire automotive industry began. For Bentley, the beginning of the conquest of this niche is the 41 Blower race car 2/1929. For the company, nothing is impossible, therefore, the mathematical digital model of the car in question is a tribute to the technique of past years. On its basis, for the 90th anniversary of the car, the first copies of the sports car will be collected.

By the way, it will be said that the legendary racing car was designed specifically for Henry Birkin in the 20th century. The turbocharger of the Villiers design is the one due to which the sore is gaining its impressive speed. With it, the power of the car of the past reached 242 hp. Even for modern cars, this figure continues to be impressive.

In order to create a digital mathematical model, the designers decided to disassemble the “shrine”, namely the very Bloer model, since the drawings of the original, unfortunately, are lost. A 3D scanner helped the specialists in this, thanks to which it was possible to enter every part of the unit into a database and systematize them in the electronic catalog.

The company plans to design up to 12 copies of the model. If possible, the classic look of the “legend” will be preserved, namely a steel frame, mechanical brakes with a drum diameter of 400 mm. In general, the manufacturing standard of the 20th century will be respected in great detail. Nevertheless, modern technologies will be partially implemented. This is necessary to ensure the security of future copies.

Recreating such units is not a whim of the company. Manufacturers themselves say that these are the wishes of some consumers who will be ready to purchase a car for travel. The restoration will be successful, according to the calculations of specialists.