Bentley promises to surprise at the Geneva Motor Show 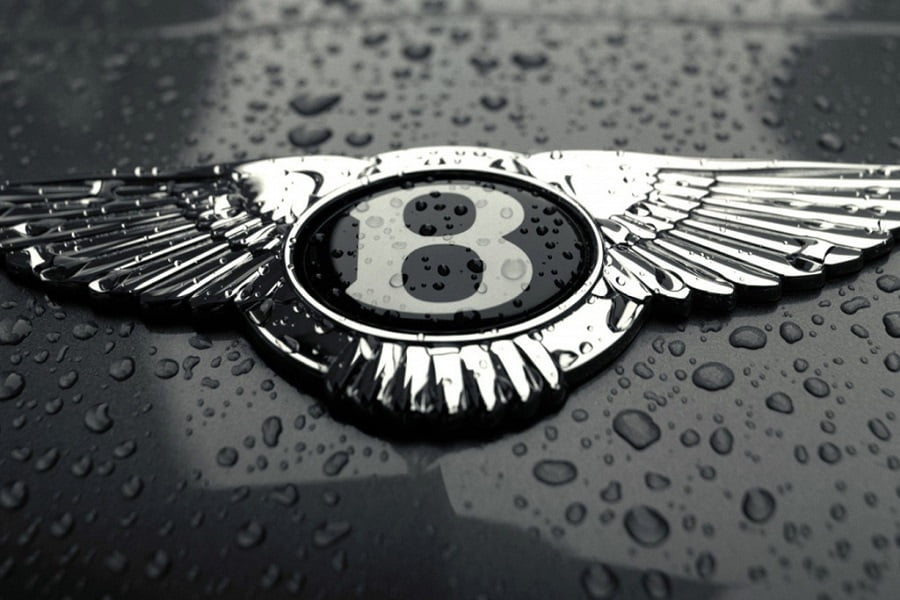 The company Bentley, as it is supposed to the manufacturer of the car of the higher class, is rather conservative and infrequently pleases motorists with premieres. However, its new head Andy Hallmark, who received this post in February, promised a "surprise" at the Geneva Motor Show.

He even refused to hint at what kind of car he would be and what class he would treat. Experts believe that the first hybrid car from Bentley, the Bentayga crossover will be presented in Geneva. It is possible and the appearance of a large sports coupe, built on the basis of the concept EXP 10 Speed ​​8. It is noteworthy that the coupe can be an electric car.

Of the already well-known prime ministers, it is worth noting the Bentayga SUV equipped with the V8 engine and the Continental GT coupe shown to the European public last year.

In addition, "Bentley" is going to release a racing version of Bentayga to participate in the famous race "Ascent to the Pikes Peak." The British are going to set a world recession of the passage of this route on an off-road vehicle. It is likely that this model will debut at the showroom, but it is unlikely that the head of the company would represent it.

In the model range of the transport fleet of LLC "TransLux" the British concern is represented by a car Bentley Continental FS, which is very popular when renting for status events and wedding celebrations.