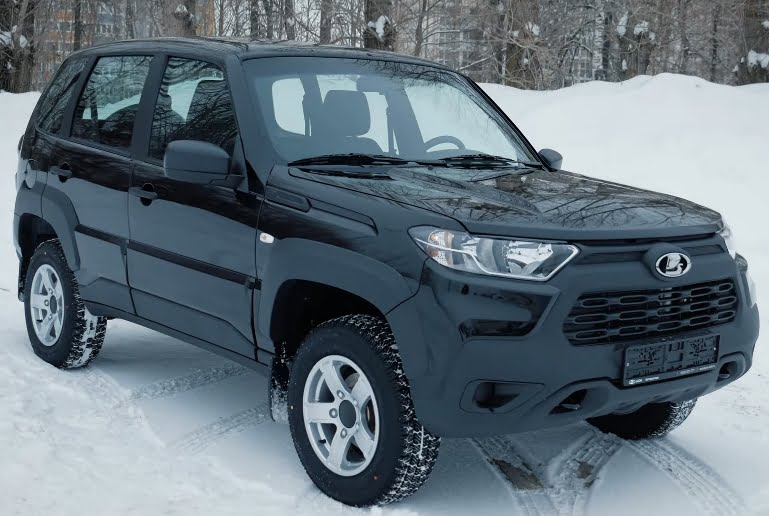 The largest Russian car manufacturer is planning to introduce in the near future a quality control system for individual elements that have recently been modernized. In particular, this concerns the components of the Lada Niva Travel SUV. This model is a further evolution of Niva cars. Official dealers of the company have not received new cars yet. AvtoVAZ reported that the start of sales will be announced additionally. The planned start of the implementation of the novelty is called the end of February - the beginning of March of this year.

However, journalists from industry publications have already learned that a special regime will be introduced to improve the quality of car assembly, within which complete information will be collected about the quality of the main units and parts of Lada Niva Travel. Note that there are more than two hundred of them in the car. Unfortunately, the control procedure will only affect absolutely new structural elements and those that were subject to modernization at the stage of creating an SUV. But the exact information on how this special control will be carried out, the procedures for its implementation into production, what information will be collected and what the manufacturer will do if significant flaws are found, has not yet been specified.

This system is not new. Similar algorithms have already been in place for manufactured models since March 2020. So, at the very beginning of XRAY and LadaVesta sales, a personal manager is assigned who “drove” the car. This made it possible to track the quality of the first cars of these series. In addition to this, AVTOVAZ created a Customer Satisfaction Center, which received and analyzed negative feedback from owners. Now it is only planned to adapt the quality control system to new products.