AvtoVAZ is developing a new "Field" 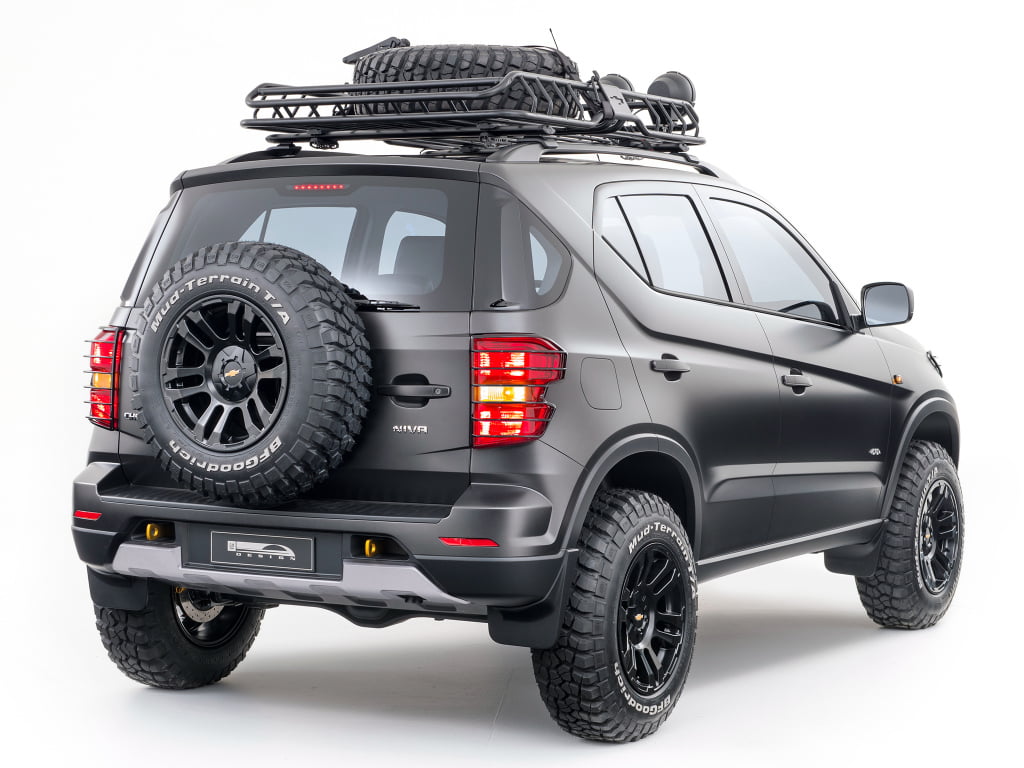 From official documents it became known that domestic automakers have already begun to develop an updated “Niva”, which will be based on the platform of the car model Chevrolet Niva, but will become much more effective in terms of its operational capabilities and design.

It is expected that the updated car will be sold since 2018 years, while at the moment it is known that as before, the model will be all-wheel drive, however, will have a gasoline engine with a capacity of 122 hp, which is more powerful and practical in the operational plan, which consequently needs to find support among consumers.