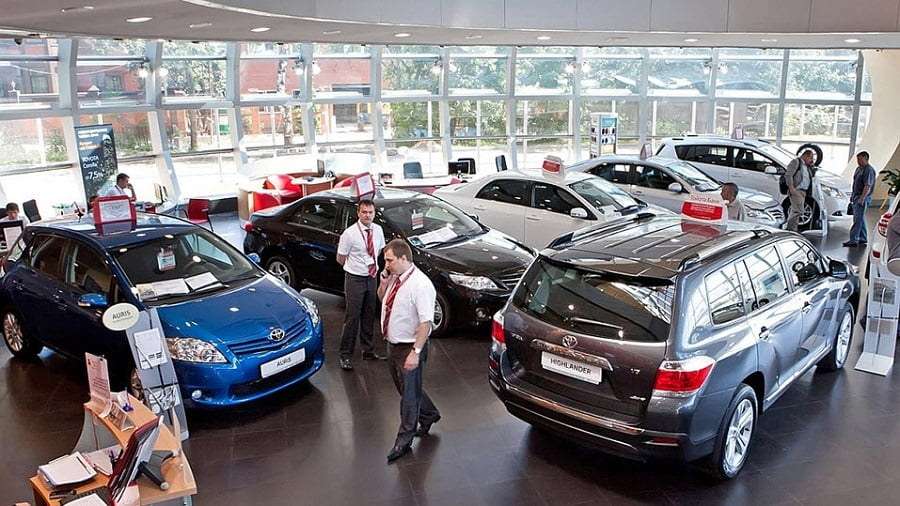 In August, the Russian car market showed steady growth and entered the top three European leaders. Above - only Germany and France with a consistently high level of sales.

France bypasses Russia only by 10-15 thousand cars. In August, French dealers sold a little more than 150 thousand cars. Achieving the German performance will be extremely difficult - they sold over 300 thousand cars. Current indicators are limited to new registration rules, which will come into effect next year.

For the third place do not rely on flowers and champagne. However, this is good news. World producers are closely watching the sales of their products in Russia. And this is understandable - as the indicators are marked by good stability and high growth. In Europe, the new rules and laws often cause serious fluctuations. The competition also makes itself felt - the market leaders try to bring new models in a short time, compete in the level of service and the number of options.