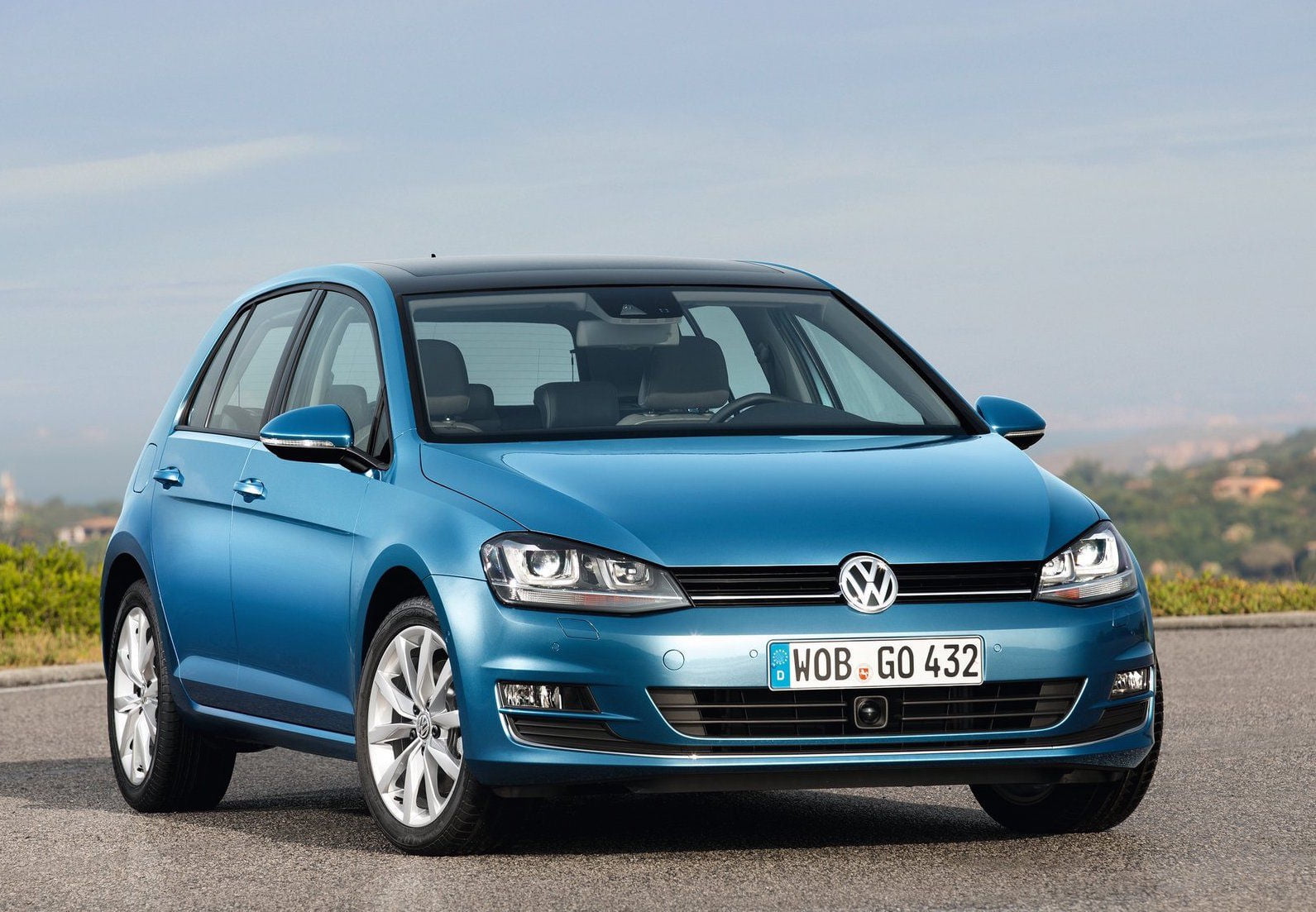 The company «Volkswagen» has become a world leader in sales of vehicles in the first quarter of the year 2016.

Official data of the German automotive giant point to the fact that only in the first three months of this year, around the world sold more than 2,5 million vehicles, which is higher than last year by about 0,8%. It should be clarified that the basic fact that the company «Volkswagen» took the first place by the volume of cars sold, a drop in demand for cars the Japanese manufacturer «Toyota», has sold only 2,46 million vehicles in the first quarter.

It is important to note the fact that the previously promulgated scandal artificially low rates of emissions from cars Volkswagen, is not reflected in the popularity of this brand.