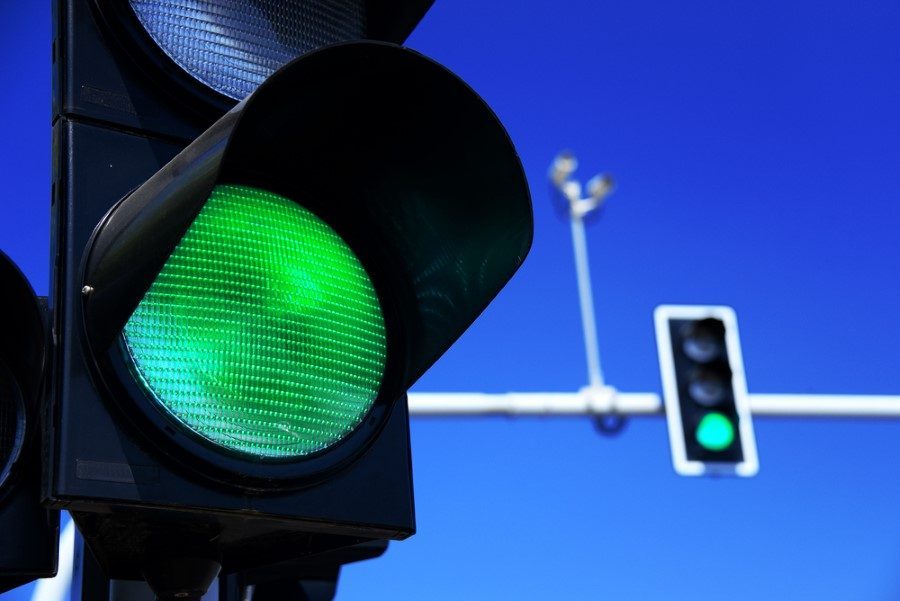 Audi has equipped modern cars with a new option that will calculate the optimal speed for the green corridor instead of the driver, however, the innovation will not work everywhere due to the lack of proper infrastructure.

The first use of Green Light Optimization Speed ​​Advisory dates back to 2016. Then she gave clues to the driver how long she would have to wait until the green traffic light turned on. Initially, the A4 sedan and the Q7 crossover were equipped with the option. Now it is present on most 2019 vehicles of the year except A3, TT and R8.

The principle of the system is simple: the car receives data on the time when the traffic signal switches to green via the 4G LTE mobile network. Based on this data, the on-board computer calculates the optimal cruising speed based on the selected route and current location.

However, there is one point. Such a system only works in conjunction with traffic lights equipped with a communication function with road infrastructure facilities. This means that both the car and the traffic light must be equipped with the V2I, Vehicle-to-Infrastructure system, which allows reading data about each other. Such “smart” traffic lights are located at 4700 intersections in 13 cities in the USA, including Washington, San Francisco Phoenix, Orlando Los Angeles, Houston, Denver, Dallas.