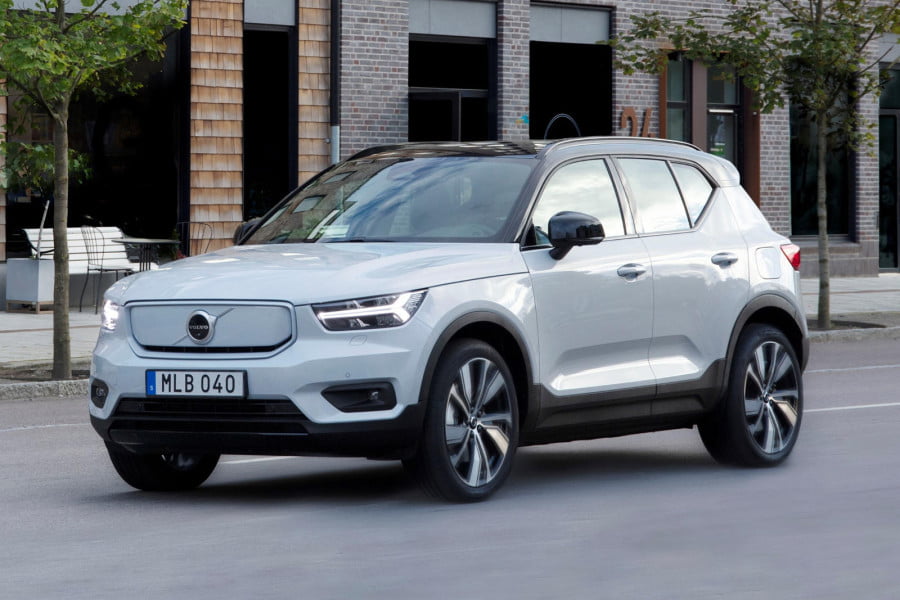 Most car enthusiasts describe Volvo's creations as environmentally friendly, high-tech and safe. Indeed, the brand has everything it needs to produce just such a car. And yet, despite its impressive base of developments, the company was in no hurry with the production of electric cars. Volvo's first green car was spotted at the end of 2019. A lot of time has passed since then until the launch of the XC40 P8 AWD Recharge model. Nevertheless, this crossover still hit the market. True, in different countries he appeared at different times. The electric miracle from Volvo entered the CIS territory very late. The economic crisis is to blame, as well as the coronavirus pandemic.

Whatever it was, motorists in the post-Soviet space still got access to the XC40 (it happened only last month of this year). After testing the car, they came to the conclusion that it had a lot in common with the Polestar (Swedish sub-brand) "deuce". Both the liftback and the crossover were built on a modular CMA platform. A number of technical features also "make them in common". There is nothing wrong with that, because the brainchild of Polestar turned out to be very successful, which means that the XC40, by default, had every chance to conquer drivers from the CIS countries. Local motorists admire the high-quality power unit of the car (the torque is 660 Nm, and the power is 408 "horses"). It is he who takes the dynamics of the car to a new level (the XC40 is capable of what other electric SUVs cannot do). Despite the fact that the electric car does not seem aggressive in appearance, it is ideal for a fast and comfortable ride. In order to conquer 100 km. per hour he is bored with only 4,9 seconds. The maximum speed level of the XC40 is 180 km per hour.

Visually, the new brainchild of Volvo is not much different from its gasoline brother. If there is anything in its exterior that indicates "Recharge", then it is only a large panel located in the place of the radiator grill.