The car Lada Largus has got domestic motor 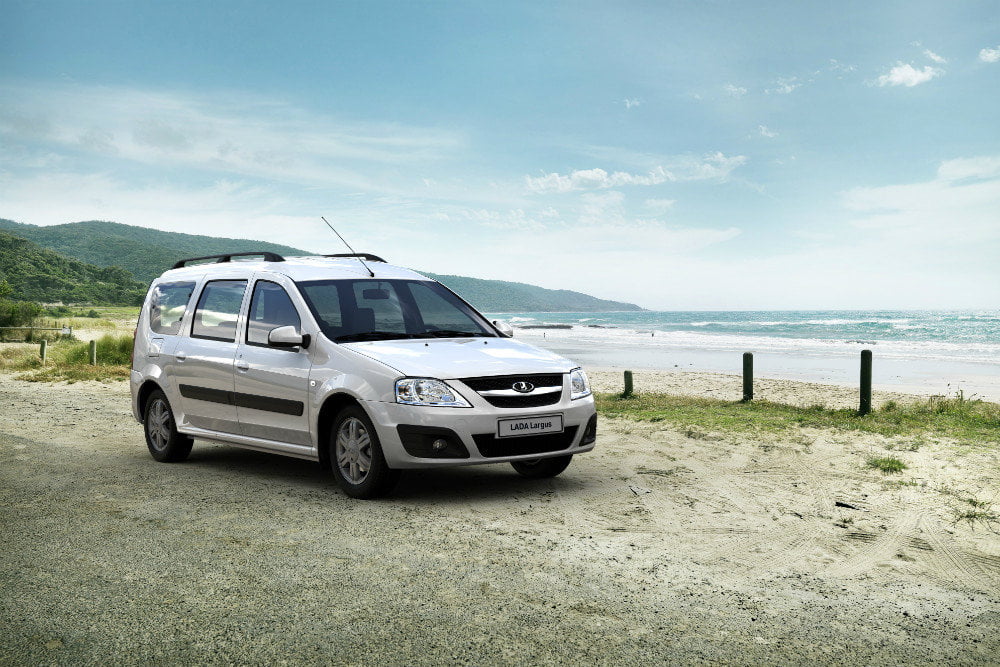 Already well-known domestic customers car Lada Largus finally got a new Russian-made motor, which in turn provided a car at a lower price as an equivalent to, at least in this way declare Russian automakers.

New domestic engine has a capacity of 87 hp, however, on the high-speed parameters to use Russian engines is not affected, at the time, experts say that the reliability of the new unit is higher, it is quite likely lead to an increase in the popularity of the vehicle among the citizens.

As it became known, the future owners of Lada Largus will have to pay about 524 thousand rubles for the updated car.