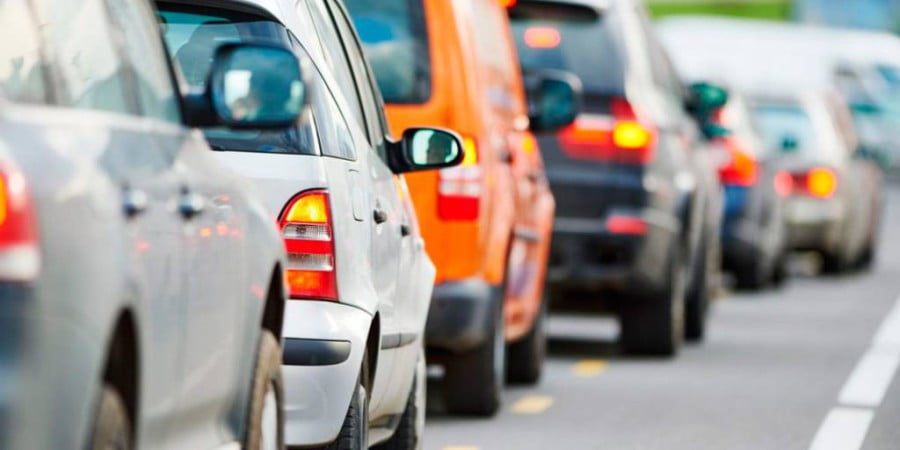 The government of the English city of Bristol has banned diesel vehicles.

According to Autoexpress, drivers of vehicles with a “heavy fuel” engine will be prohibited from entering the city center from 7 in the morning until 15 in the afternoon.

The municipal council approved this law, which will take legal force in 2021 year. In addition to the “central” ban, the city will have an expanded “green” zone, for which diesel truck, taxi, car and bus operators must pay tax in the amount of 9 to 100 pounds. In addition, the UK government takes care of supporting environmental initiatives and has already developed a program according to which in the 2030 year the country's fleet will be composed only of electric cars.