40% of Russian drivers got behind the wheel with a hangover 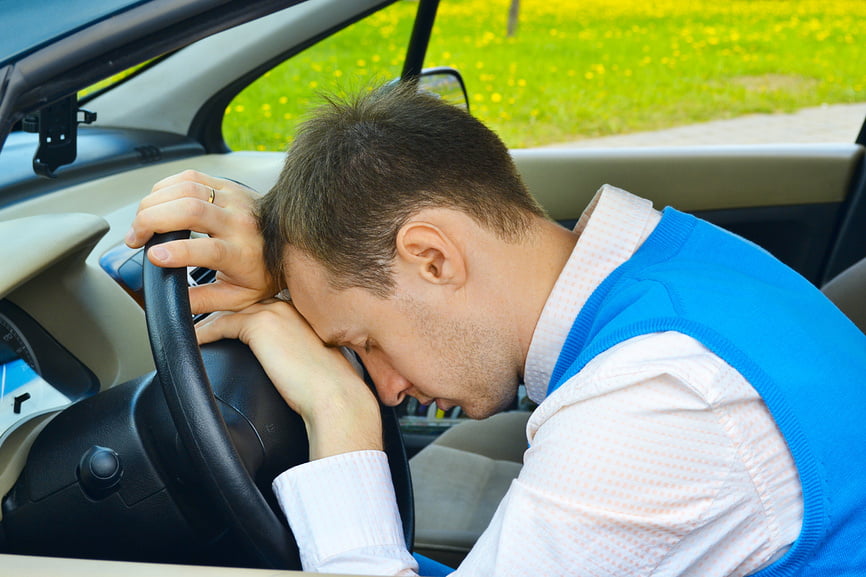 Driving in a hangover state does not differ much from driving in a state of intoxication: there is increased drowsiness, slower reaction speed, etc. The results of a study conducted by Ford indicate that about 40% of Russian drivers were driving a vehicle with a hangover.

At the same time, 13% of respondents do this solely after the holidays, 60% stated that they never control the machine after drinking alcohol on the eve, but only 2% refused this because of an accident.

According to research by Brandwatch, based on social media monitoring, Sunday is the hangover day of the week, and the time when it is most acute is 11 a.m. At the same time, the most "hangover" day in 2017 was recognized as January 1 - the first day of the New Year - a holiday that is widely celebrated in all regions of the country.

The purpose of the study, commissioned by Ford, is to remind drivers of the dangers of driving a motor vehicle the next day after drinking alcohol. For example, in the UK, each detention for driving in a drunken state occurs - between 6 and 8 hours of the morning.

Even if the concentration of alcohol in the driver's blood is below the legal limit, it still represents a certain risk to road users. By his behavior, he resembles a rather sleepy person, whose reactions are slowed down.

The TransLux team wishes all motorists a green light and does not recommend driving if you feel unwell. If the trip cannot be postponed, entrust your safety to a professional driver by ordering car rental with crew any time of the day.