An image of a new but fake BMW leaked online 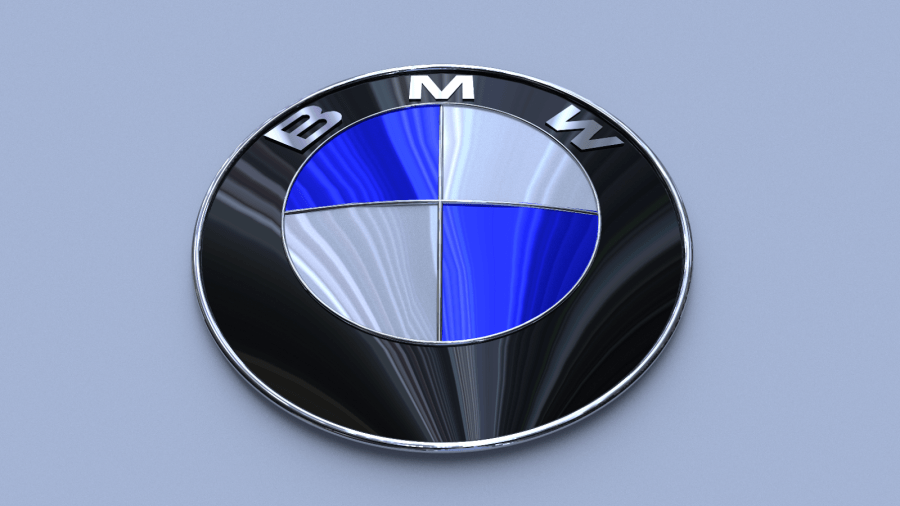 The renders, which have already made some noise on the Internet, were created by Reacher Gere and Tom Quapil, two independent designers who decided to fantasize about what the BMW of the future could be. The talented masters named their project simply CS 0.2.

The work of specialists was not left without attention from experts in the world of cars. The latter scrutinized the images of the stylish coupe. In their opinion, despite the fact that the concept is built on the idea of ​​the style of the future, the car has a number of features that BMW's modifications have already presented to motorists. First of all, we are talking about the large "nostrils" of the car. However, it should be noted that they became more attractive in the performance of Kvapil and Gir. Moreover, they can be described with the word "elegant". Interestingly, the same result was attempted by the company's in-house specialists (however, their attempts were unsuccessful).

What else stands out in the sedan's exterior is the grille. Narrow LED headlights adorn both sides. A carbon fiber splitter complements the framing line. As for the classic rear-view mirrors, they are replaced by modern cameras. The know-how does not end there. Designers have given up on traditional door handles. These elements have remained hidden, which is quite consistent with the latest trends in the field of auto fashion.

The extraordinary face of the "fake" BMW is also made by the large ventilation grill, as well as the LED strip located across the entire width of the body. The exterior of the car turned out to be futuristic as a whole, but not too much. In this regard, it does not compare with the interior of the car. The salon surprises him with large seats, a "floating" console, a display on the steering wheel (located right in the center), a dashboard with curved smooth lines.